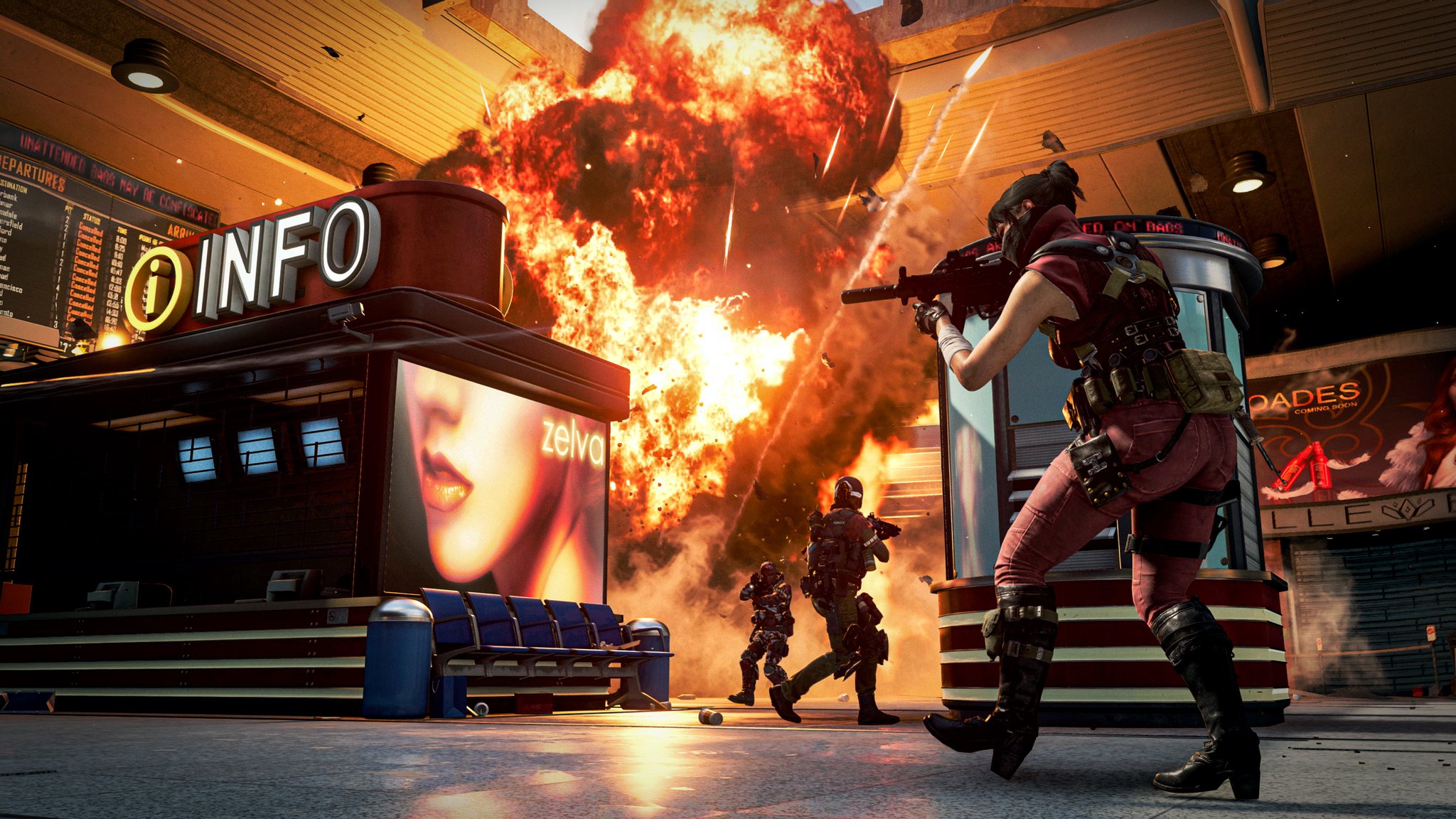 Treyarch Studios has announced that Throwback Moshpit begins tomorrow, February 18. Check out the update below:

In case you’ve missed it, this Weekly Briefing gives more detail on what is coming this week. This includes Throwback Moshpit, what’s in store this week and the Call of Duty League (Stage 1 Week 2).