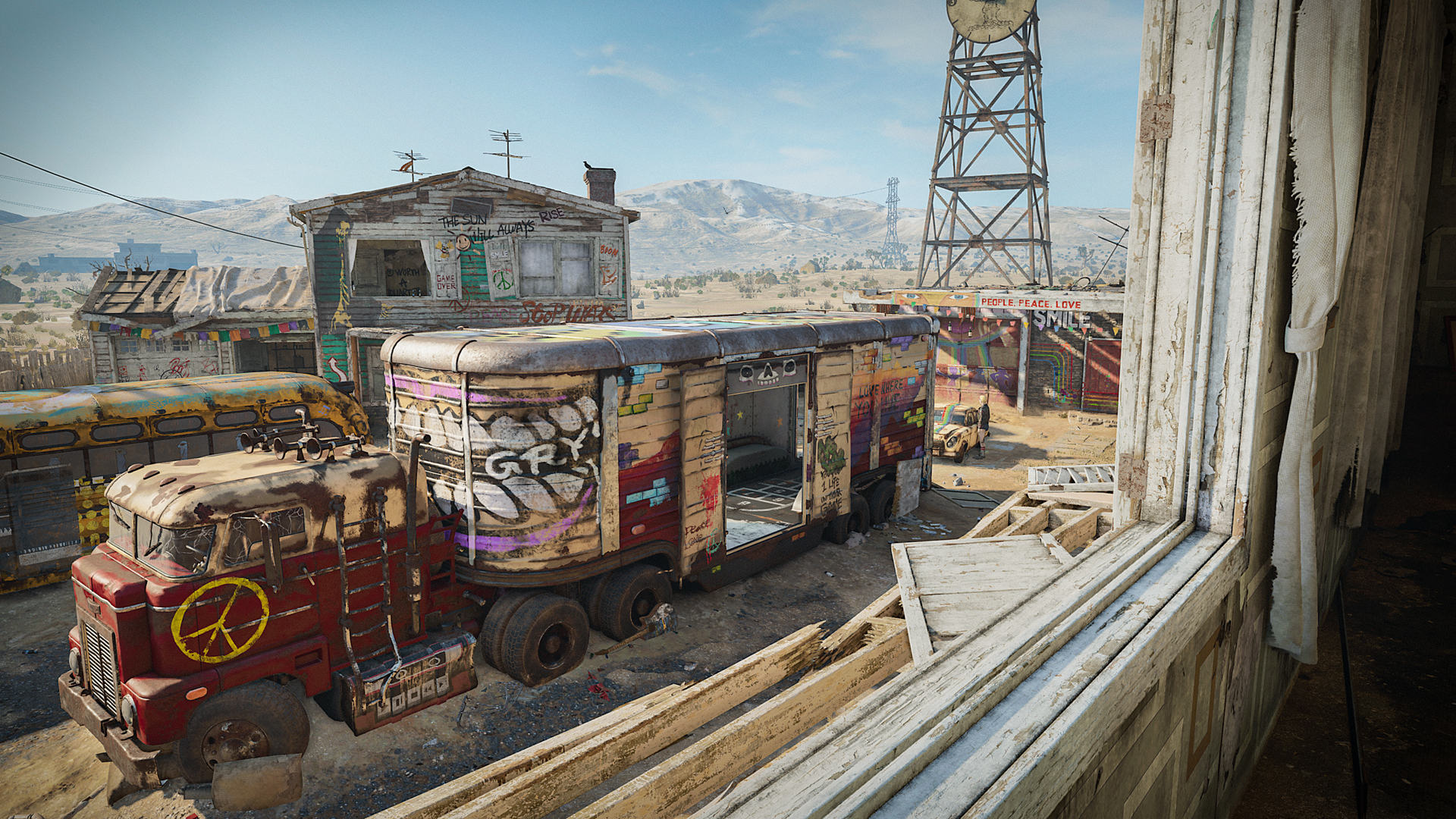 Treyarch has posted patch notes for some fixes regarding yesterday’s update. Check them below:

Today in Black Ops Cold War, we’ve addressed a few issues that managed to slip through the cracks following yesterday’s quality-of-life update: restoring the ability to vote on maps in playlists where it was unintentionally disabled, adding Nuketown ’84 back to the Onslaught map list in Zombies, implementing new stability fixes, and correcting a handful of UI bugs.

Also new today: we’ve added Miami to the Combined Arms map list, bringing the total 12v12 map count to four along with Crossroads, Armada, and Cartel. Zombies players will also now see unique Pack-a-Punch camos on their Ray Gun after upgrading it at the PaP in “Die Maschine,” so get packing!