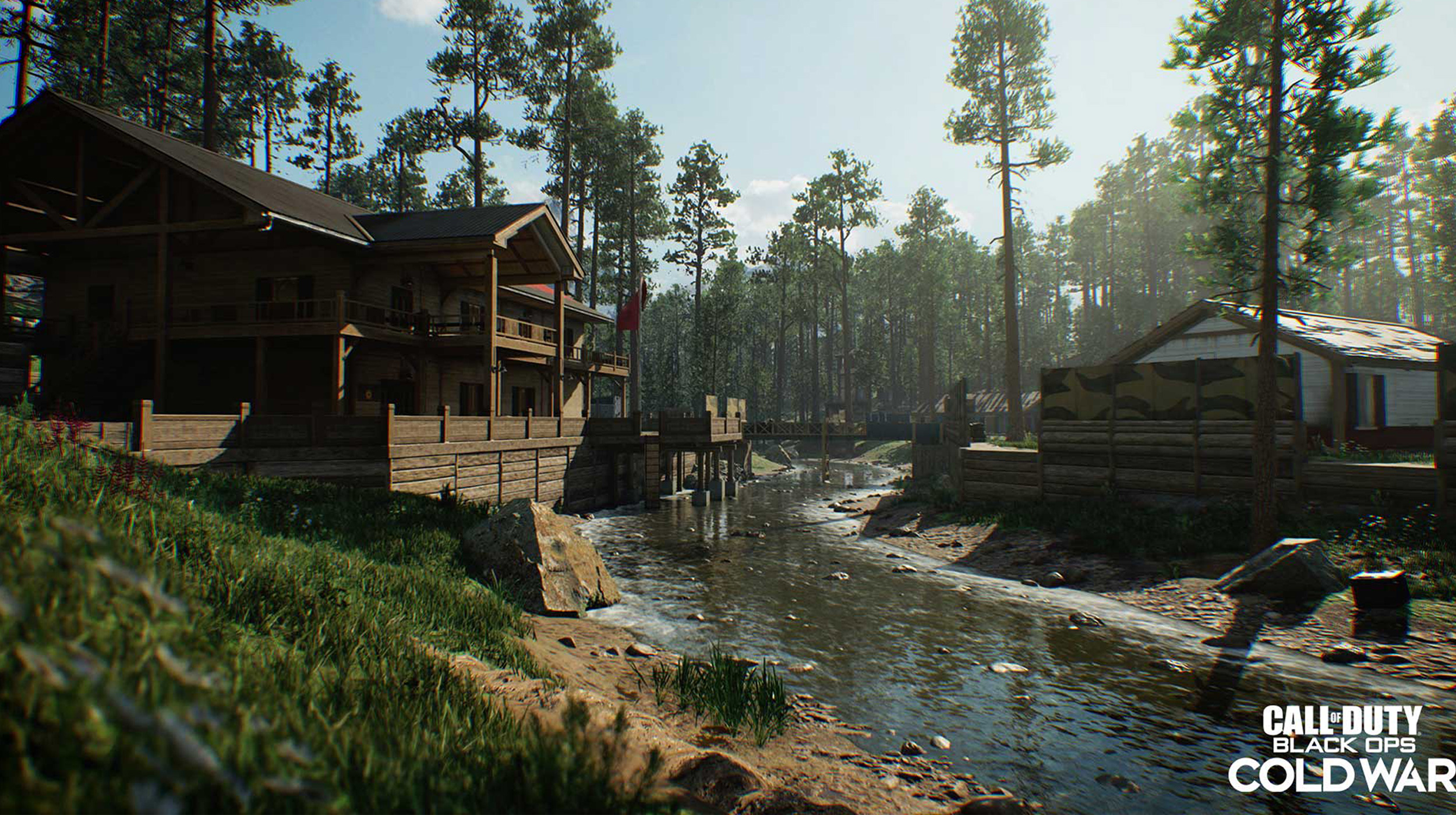 *If you haven’t heard, season one of Black Ops Cold War will launch on December 16, as the date has been changed. Read more here.

Check out the new updates and bug fixes below:

This is our first major game update in the lead-up period before Season One drops. You can expect additional gameplay improvements, bug fixes, and more in our next major update in Black Ops Cold War on Dec. 15th, and in Warzone on Dec. 16th when Season One launches for all players.

In addition to a host of gameplay improvements and fixes in Zombies, this update also adds new Season One Intel to “Die Maschine” and Onslaught as a sneak peek of what’s to come for Zombies players. Happy hunting!

A remidner that free personalization items will be gifted to all Black Ops Cold War players in one Pre-Season offer. Simply log in between 10AM PT Dec. 8th and the start of Season One to claim your items, including:

Jump in starting tomorrow – and no worries, Nuketown fans: Nuketown ’84 is still available in Core and Hardcore map lists, and the Nuketown 24/7 playlist will return with a special twist in Season One.

An extended 2XP + 2WXP Weekend will be live for everyone in MP and Zombies this Saturday, Dec. 12 until the start of Season One! Here’s your last chance to reach Prestige 3 and earn those Prestige Keys before Season One begins.

Here’s what to expect when this update goes live at approximately 11PM PT tonight, Dec. 7th: