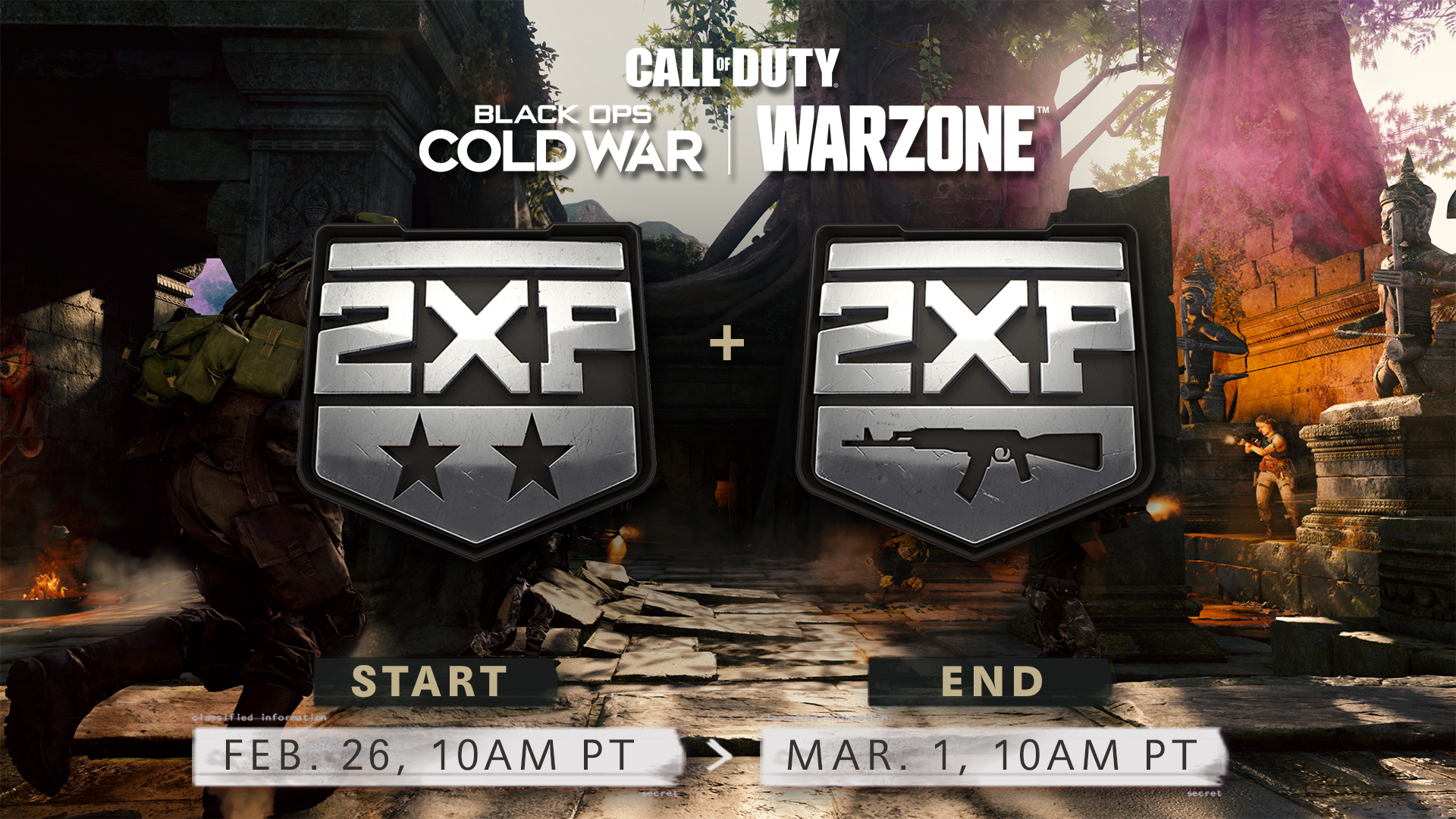 Treyarch Studios has just posted some stability fixes and updates since the Season 2 launch. Check them out below.

We hope everyone’s enjoying Season Two so far! In our latest updates since the season launched, we’ve addressed several stability issues in Outbreak, added Apocalypse to Prop Hunt, capped the Ray Gun’s splash damage to the player in Zombies, and more. See below for the full list of patch notes.

Double XP and Double Weapon XP has also arrived this weekend in Black Ops Cold War and Warzone through 10AM PT Monday! Get out there, get your hands on this season’s new weaponry, and unlock those levels and attachments twice as fast.

Here’s what’s new since the launch of Season Two: