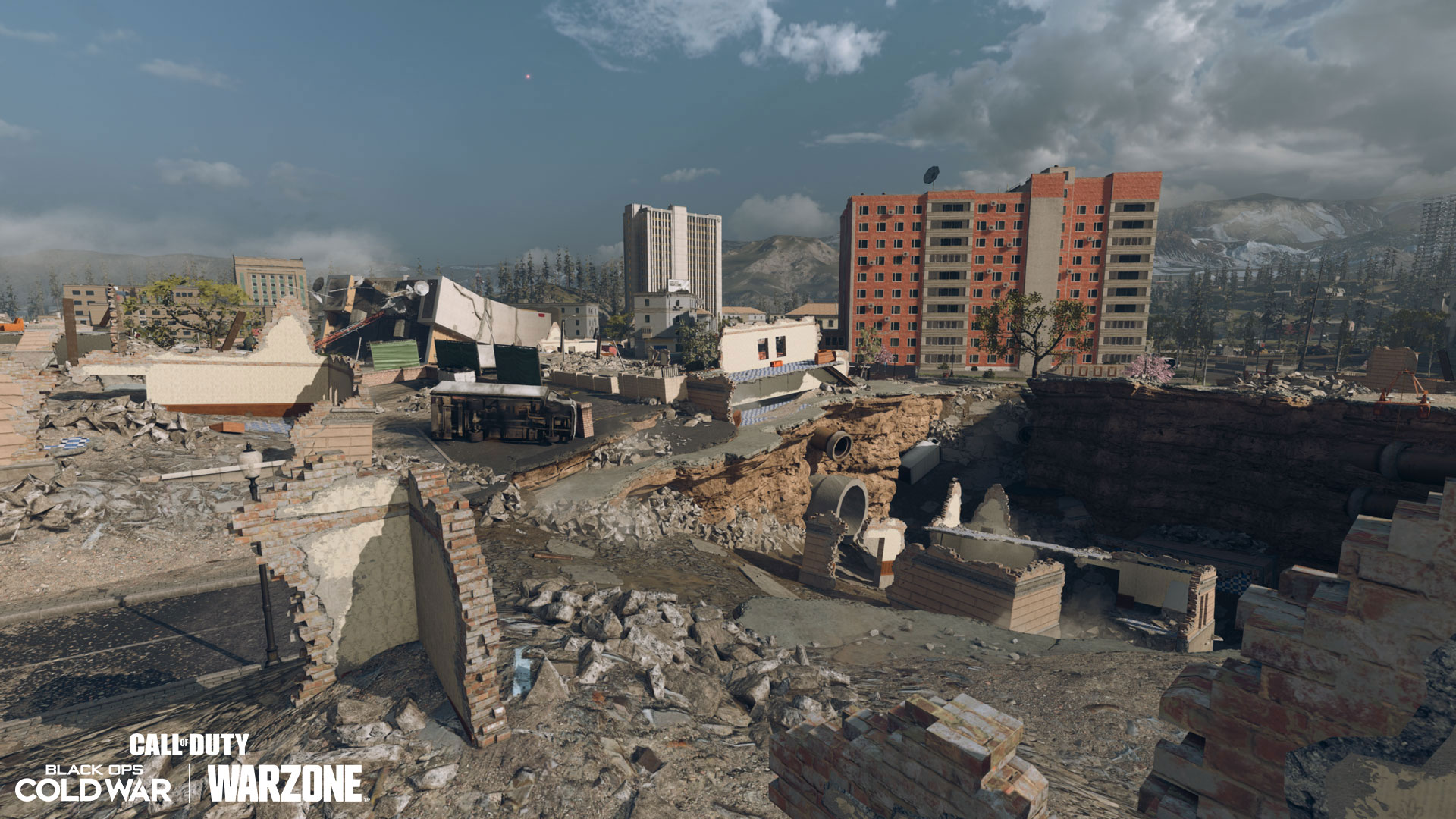 The trials are back… now with more friendships on the line!

Grab your best squad mates and drop back into Verdansk for three days of blood, sweat, and tears (of joy… or probably pain).

This Weekend-Exclusive Playlist will go live today at 10 AM PST and remain live through Monday, October 11th, at 10 AM PST.

The following changes are exclusive to the Quads version of the Iron Trials ‘84 mode.

Be sure to hydrate and good luck!