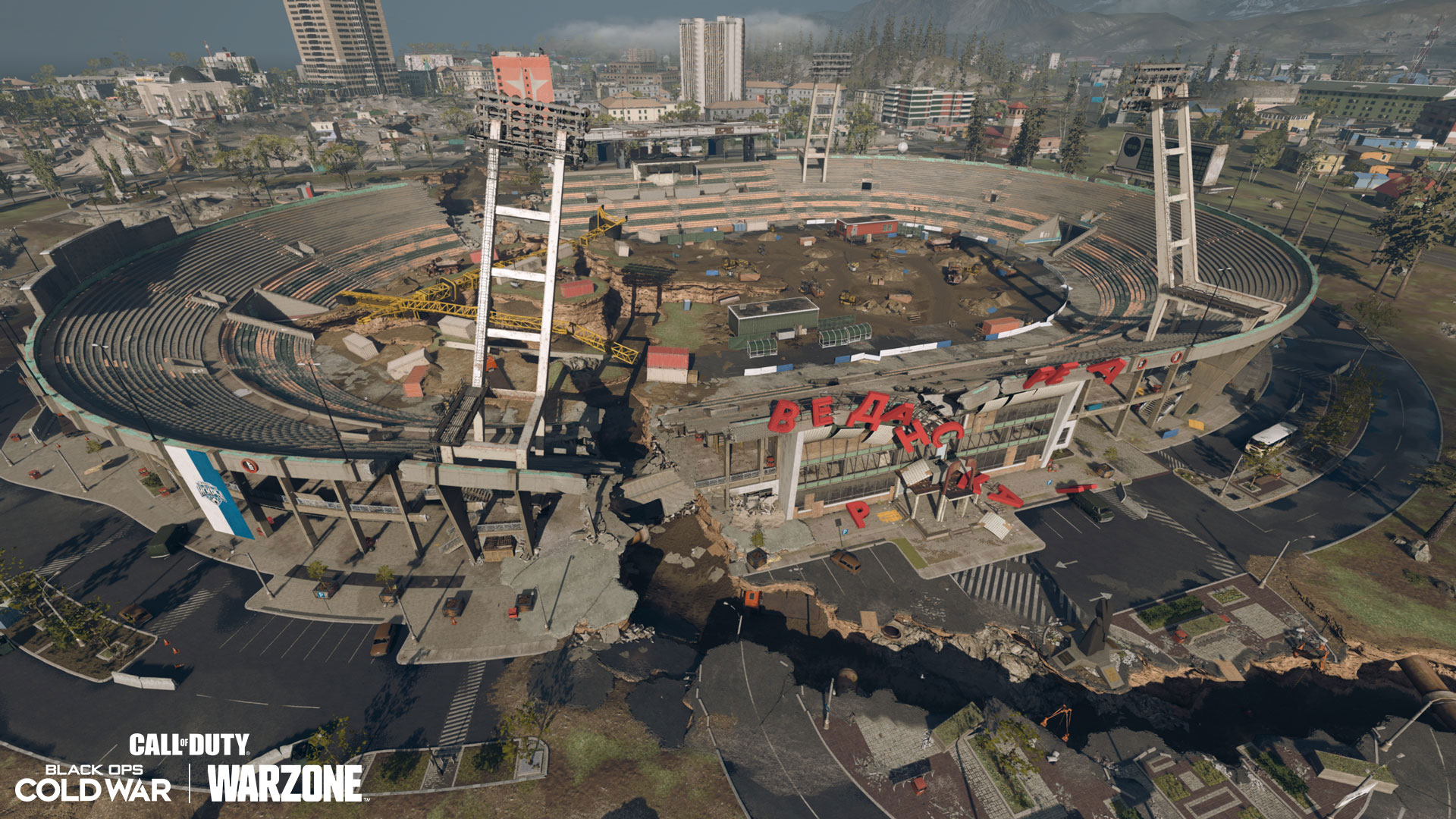 In addition, here is a recap of the changes that were released earlier this week: