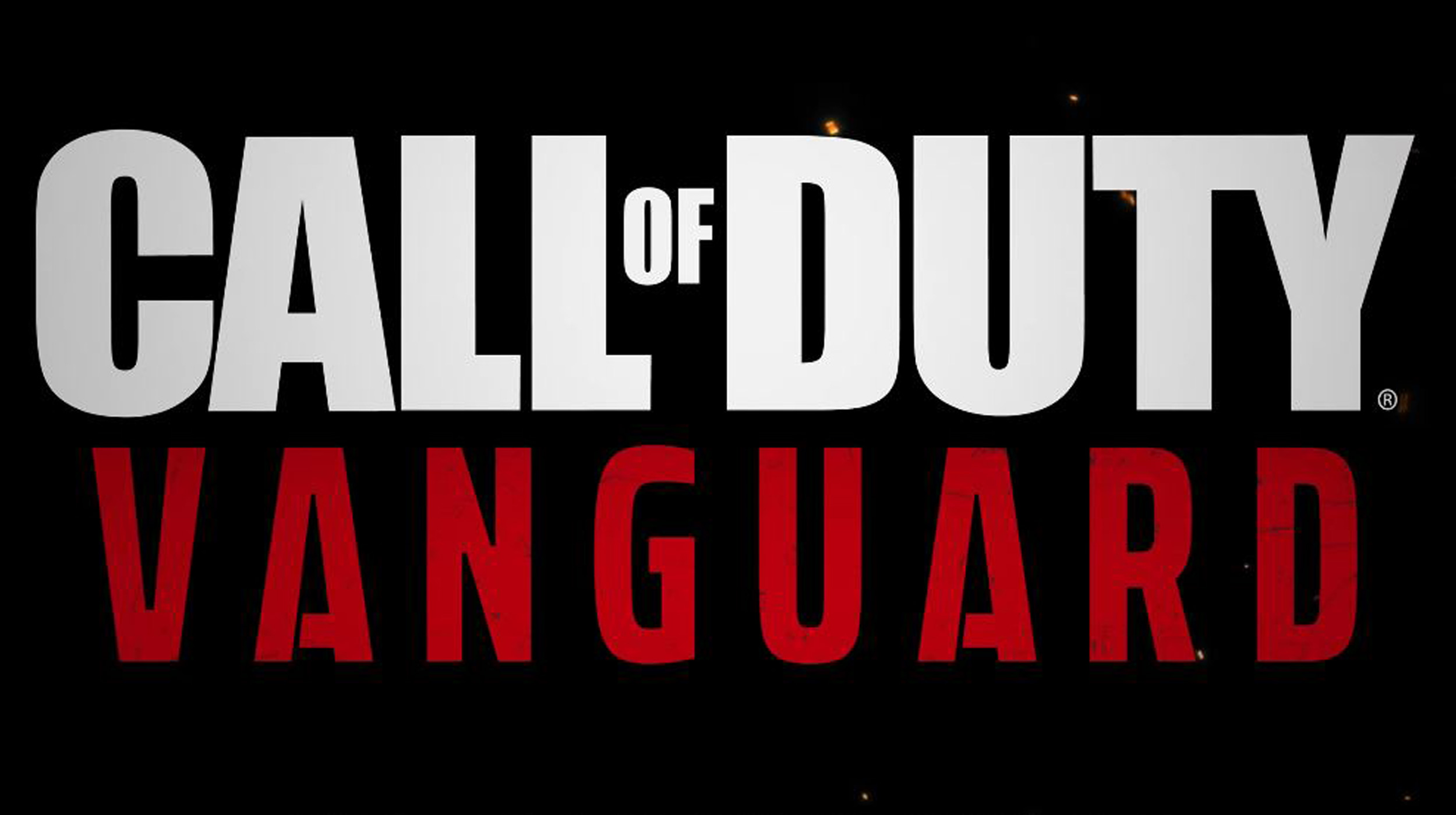 At 10:30 AM PT on August 19, the Battle of Verdansk will begin in Call of Duty®: WarzoneTM. Join the battle and experience the worldwide reveal of Call of Duty: Vanguard live in-game.

Be the first to the fight and be rewarded – report to Warzone and play in any playlist between 9:30 AM and 10:29 AM PT and prepare to participate in a limited-time Double XP, Double Weapon XP, and Double Battle Pass XP event before the battle begins. Check out the official teaser below:

It seems that Vanguard will have a WW2 setting. Along with a standard and ultimate edition, a cross-gen bundle with an upgrade fee is likely.

While other facts about the game haven’t been confirmed officially, the ultimate edition has been said to include extra character and weapon skins, along with other bonuses like battle pass tier skips and double XP.

See you in Warzone this Thursday for the reveal!