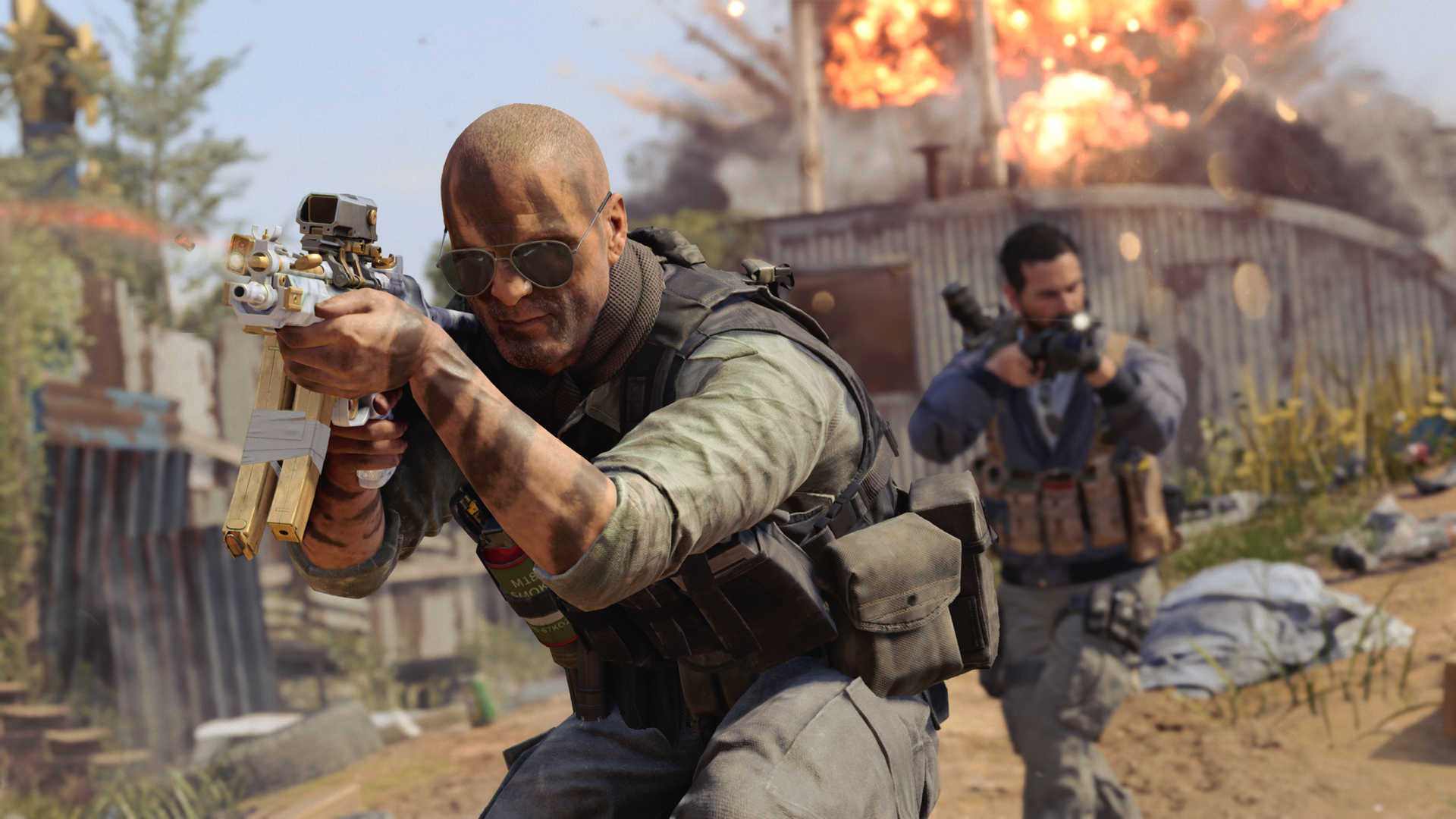 As The Numbers Event continues this week with 19 unique rewards to earn, we’re turning up the heat in MP with a new-and-improved incarnation of Rapid Fire Moshpit. This playlist includes Team Deathmatch, Domination, Kill Confirmed, and Hardpoint on the game’s most frenetic 6v6 maps, now with an even wider selection to choose from.

Today’s update adds Echelon, Slums, Zoo, Miami Strike, Diesel, Yamantau, Standoff, Hijacked, and Rush to the Rapid Fire mix for nonstop action. We’re also delivering a new Gunfight Tournament with more unique rewards to unlock by making it all the way to the top, as well as the return of 3v3 Gunfight Snipers Only in this week’s Featured Playlists.

In Zombies, the all-new Outbreak Survival mode continues as part of The Numbers Event, and we’ve deployed an additional fix related to the Apply Blueprint feature, as well as a stability fix for Outbreak. Read on below for the patch notes.

Already unlocked the new dual-wield Sai melee weapon via The Numbers Event? Looking to max out your Season Five arsenal before Season Six arrives? We got you. Double Weapon XP Weekend begins tomorrow and runs until 10AM PT Monday.