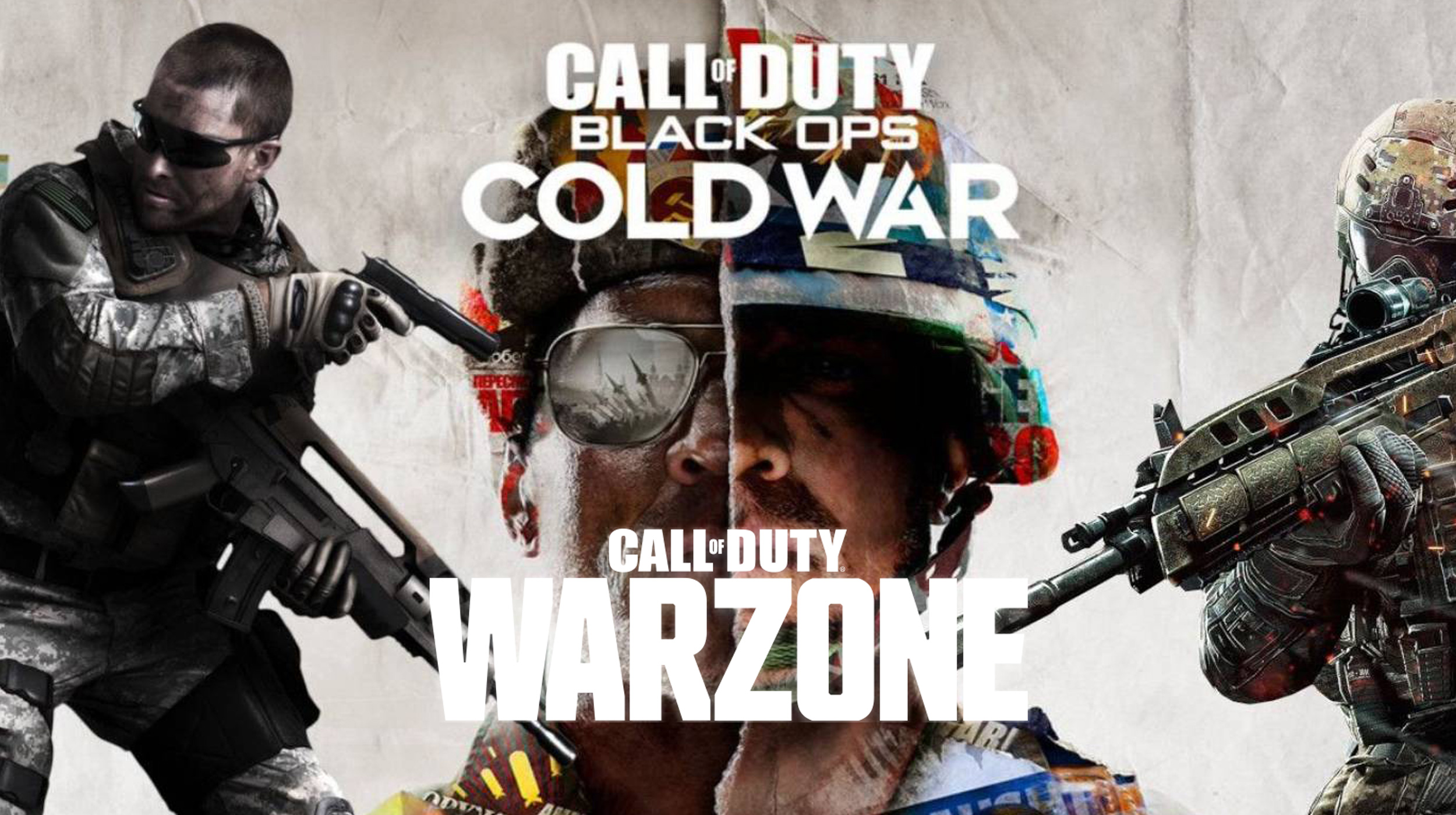 Since its coming in December, this means that Activision will be focusing on Black Ops Cold War’s three core modes – Campaign, Multiplayer, and Zombies – instead for the title’s launch on Friday, November 13.

We’ll bring Black Ops Cold War characters and weaponry into the free to play experience, along with substantial new content ensuring that Warzone remains both the terrific experience and a powerful on-ramp for the franchise’s premium content.

Activision has also announced that Black Ops Cold War will follow Modern Warfare’s monetization system. The game will feature a new Battle Pass system, with weapons earn-able through free tiers, and more. This new system started with Modern Warfare with the elimination of the Season Pass.