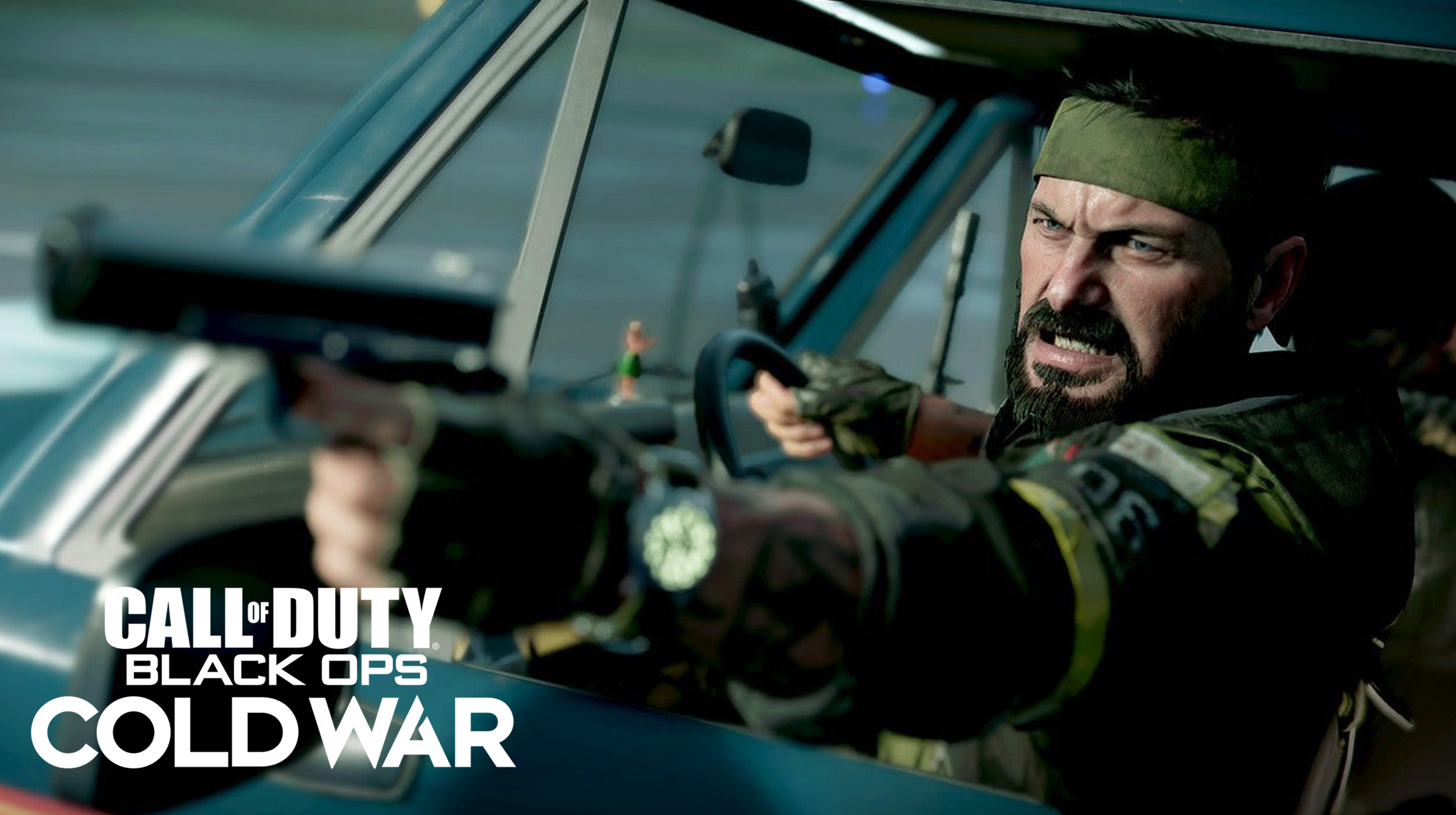 There is only one week to go before Call of Duty: Black Ops Cold War is unleashed upon the world. Following the announcement of the PlayStation-exclusive Zombies Onslaught mode, more benefits exclusive to PS4 and PS5 players have been revealed.

Read on to learn all about Zombies Onslaught mode, the two-player co-op experience where players combat waves of undead while following a mysterious, otherworldly orb.

During Requiem’s investigation of Dark Aether anomalies at various, familiar locations across the globe, your strike team encounters a mysterious Orb radiating dangerously high levels of unnatural energy. As your team of two investigates the anomalies, the Orb creates a barrier trapping your team inside a specific zone, and a seemingly unending horde of zombies is unleashed. With nowhere to run, your team has a single goal in mind: stay alive.

This is Zombies Onslaught, a two-person, fast-paced Zombies experience for Call of Duty: Black Ops Cold War, exclusive* to PlayStation 4 and PlayStation 5 players.

Ahead of the game’s November 13 worldwide release, here’s what you can expect in this chaotic and totally unique 2-player co-op Zombies experience with a dedicated rewards system blending the maps of Multiplayer together with the undead masses of Call of Duty’s signature Zombies mode:

In Zombies Onslaught, you and one other Operator will deploy to one of several locations derived from various Multiplayer maps with your custom loadouts. These are the very same loadouts you’ll carry into traditional Zombies and Multiplayer, complete with your preferred primary weapon, whether it be an LMG, heavy-hitting sniper rifle, or other fully kitted-out tool for zombie destruction.

Once you drop in, the onslaught begins; the Dark Aether Orb will confine your duo to a specific space on the map, where the undead will begin spawning in. Killing these zombies will power the Orb. Kill enough Zombies and the Orb will move. While you’re inside the Orb, you won’t take Dark Aether damage from outside the specific map zone the Orb protects, helping keep players alive as they fight increasingly difficult undead enemies, with each “surge” bringing more resilient, faster and deadlier zombies.

As the Orb gains power and you clear out more enemies, expect to stay on the move as the safe area shifts to different areas around the map, forcing you to change strategies on the fly while fending off the undying horde.

Surges can also include Elite enemies, more powerful adversaries compared to the regular zombified masses. However, don’t count them as cannon fodder: the restricted area can bring them within arm’s length, which is all they need to bring you and your duo down.

For the sake of scoring, Elites should be your primary target, as you’ll receive either a Bronze, Silver, or Gold ranking based on the number of Elites you and your partner can defeat.

By achieving a specific rank, you will unlock useful rewards for use across Zombies and Multiplayer. Each season, new maps and rewards will be introduced for PS4 and PS5 players.

Along with this exclusive bonus experience, Zombies also includes traditional four-player co-op ushering in a new chapter of one of Black Ops’ core experiences. Expect to dive deep into Zombies as well as a mind-bending, blockbuster Campaign and a signature Multiplayer experience only Black Ops can provide.