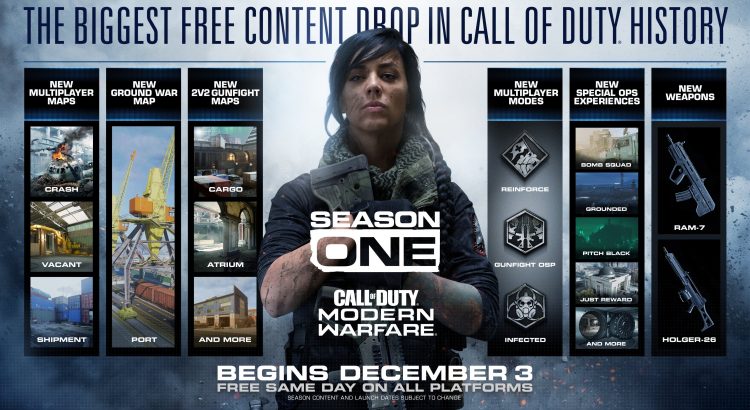 Missions and Challenges:
The following are now fixed and have had their descriptions updated as needed

Fixed an issue that forced shaders to be fully re-compiled after each title update. Shader installation should be expected mainly for new content, drivers update or changing the video card. New optimizations or bugfix that require modifying the shaders can also trigger part or the totality of the shaders to be re-compiled.

Want to know more about what’s to come in Season One? Click here!