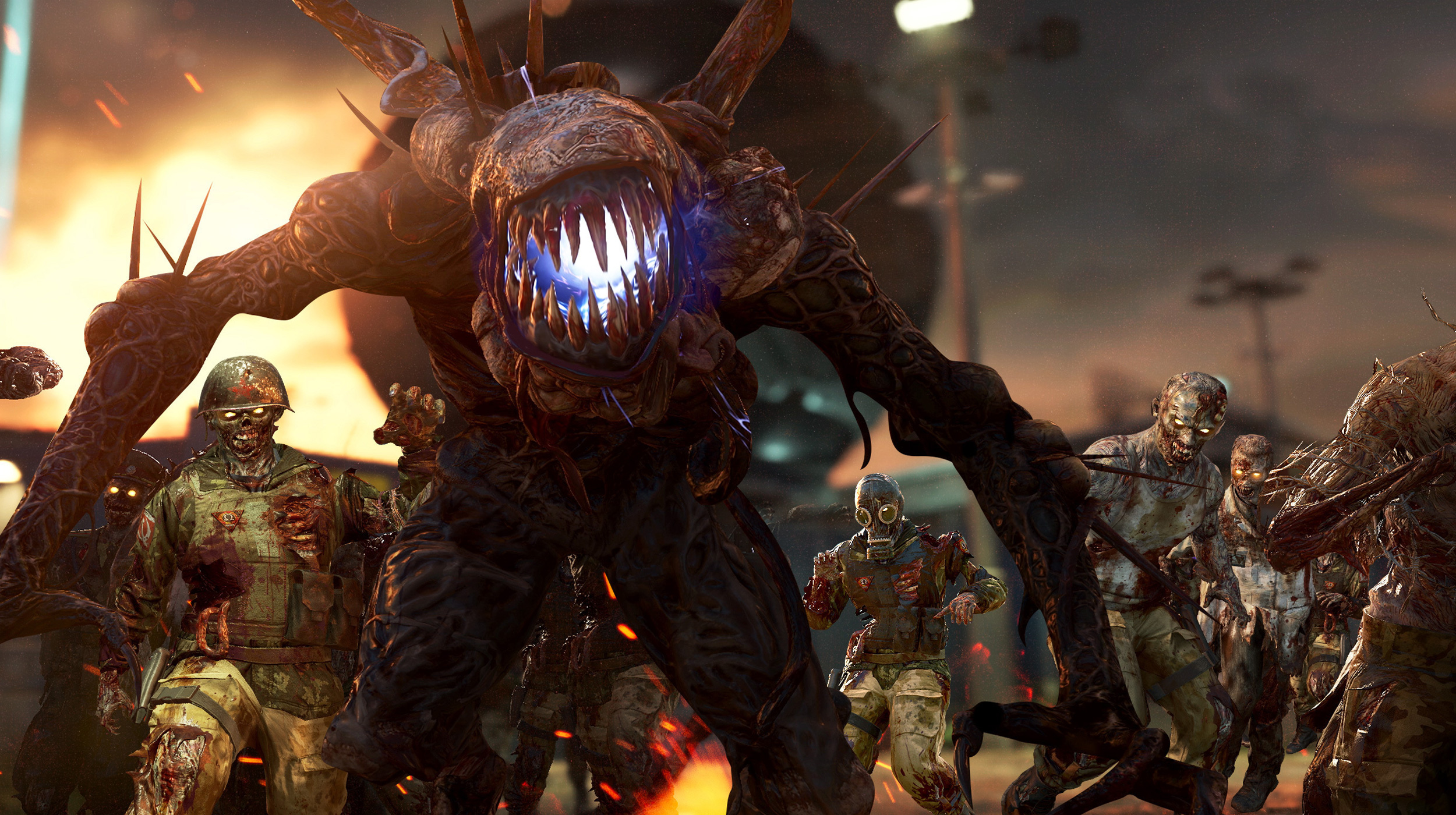 Treyarch has announced that a new Zombies map, officially titled “Firebase Z” will be available for everyone on February 4. Check out the announcement below:

Just when you thought the next chapter in the Dark Aether story was coming in Season Two… we’ve got one hell of a surprise for Zombies fans. Today, we’re unveiling the title and launch date for the next Black Ops Cold War Zombies map: “Firebase Z” will arrive during Season One on February 4th, free for all players.

With the destruction of the WWII-era “Projekt Endstation” site after investigating the otherworldly Dark Aether anomaly in Poland, Requiem now sets its focus on the latest Dark Aether outbreak site: Outpost 25, known by the code name “Firebase Z.”

In the meantime, keep an eye out for other intel out there… you never know what you might uncover.

There you have it! More information is around the corner, so we’ll keep you updated. Who’s excited?