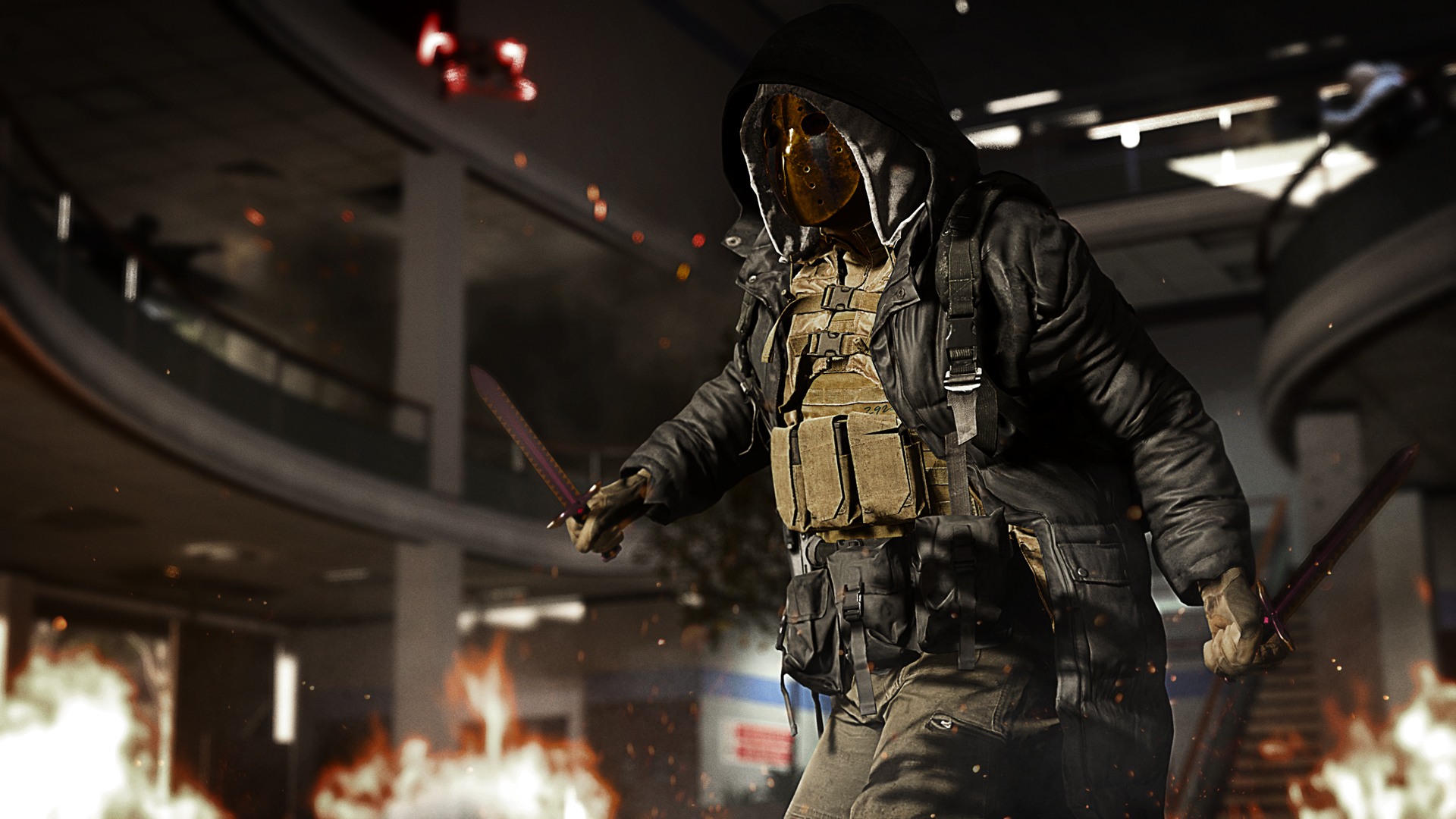 Season Six kicks off tonight at 11PM PDT! Get caught up with the latest intel by clicking HERE!