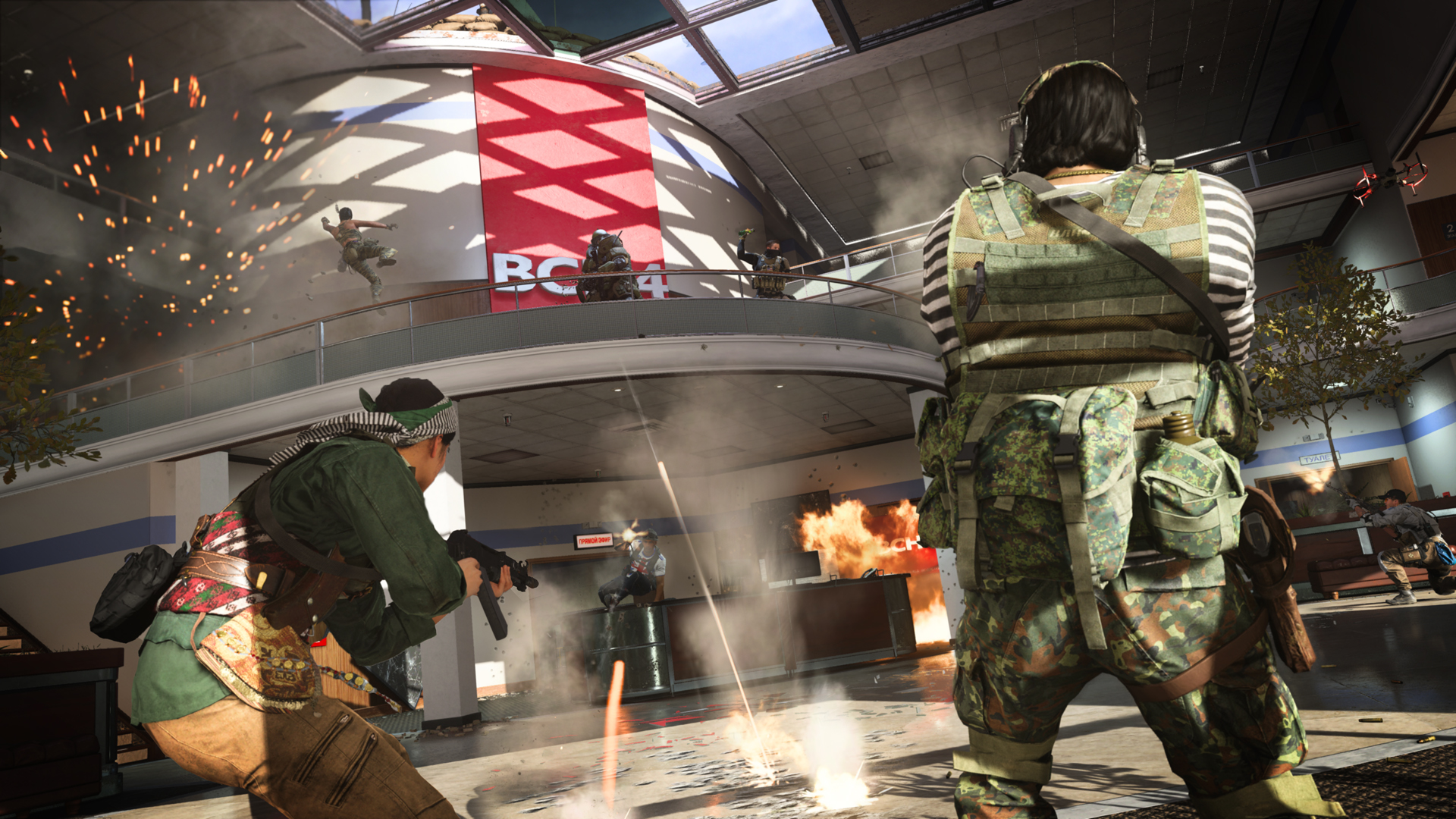 A new in game update for Modern Warfare and Warzone has been released by Infinity Ward. The update is live for PC, PlayStation 4, and Xbox One. This update features general bug fixes and nerfs specifically for the JAK-12 shotgun.