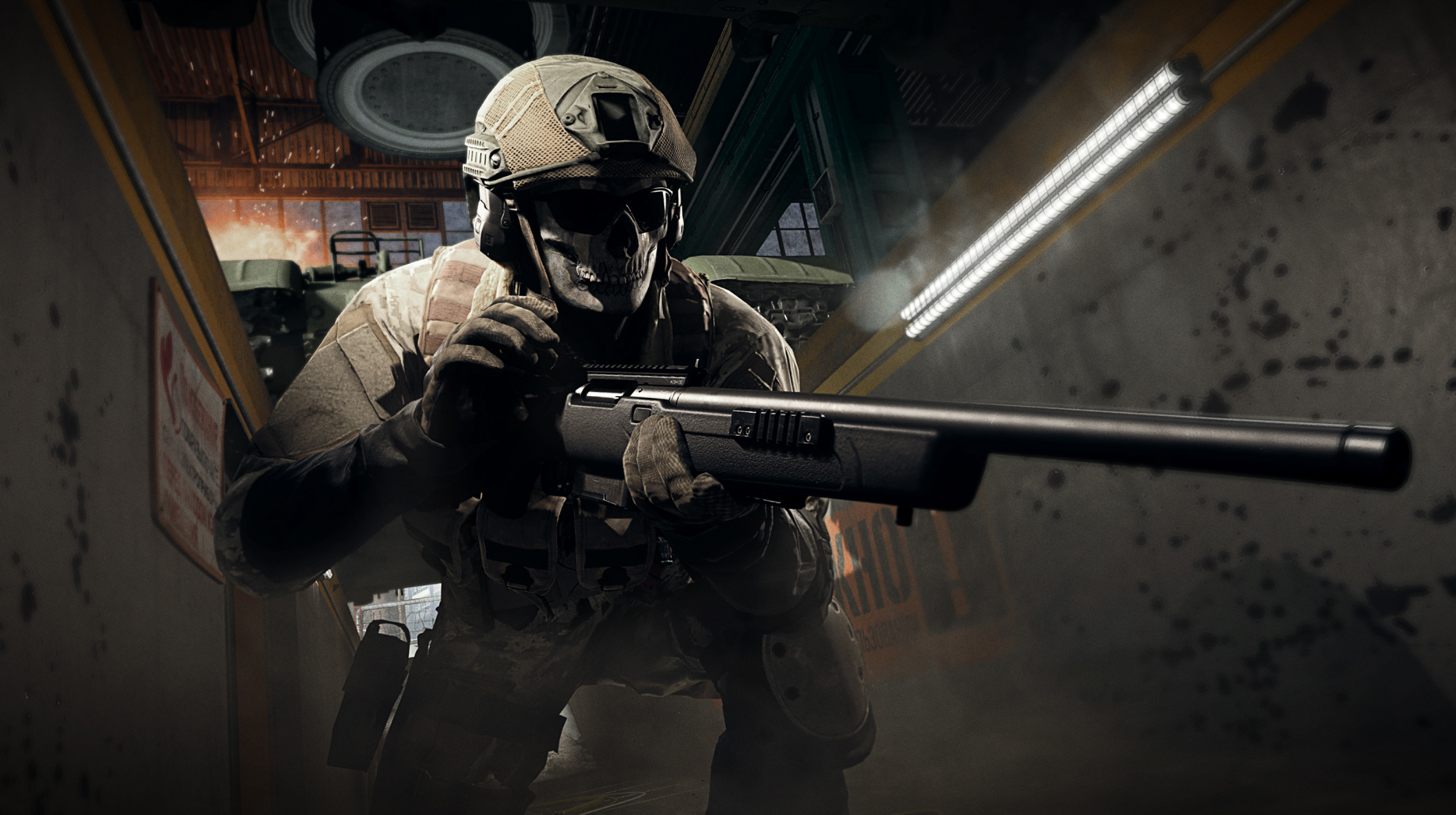 Patch Update 1.29 set to go out November 9 at 11PM PDT on all platforms. Read the Patch Notes below:

We’re excited to launch a beta version of Private Warzone matches! This requires various player counts to start the match and we have three modes available: