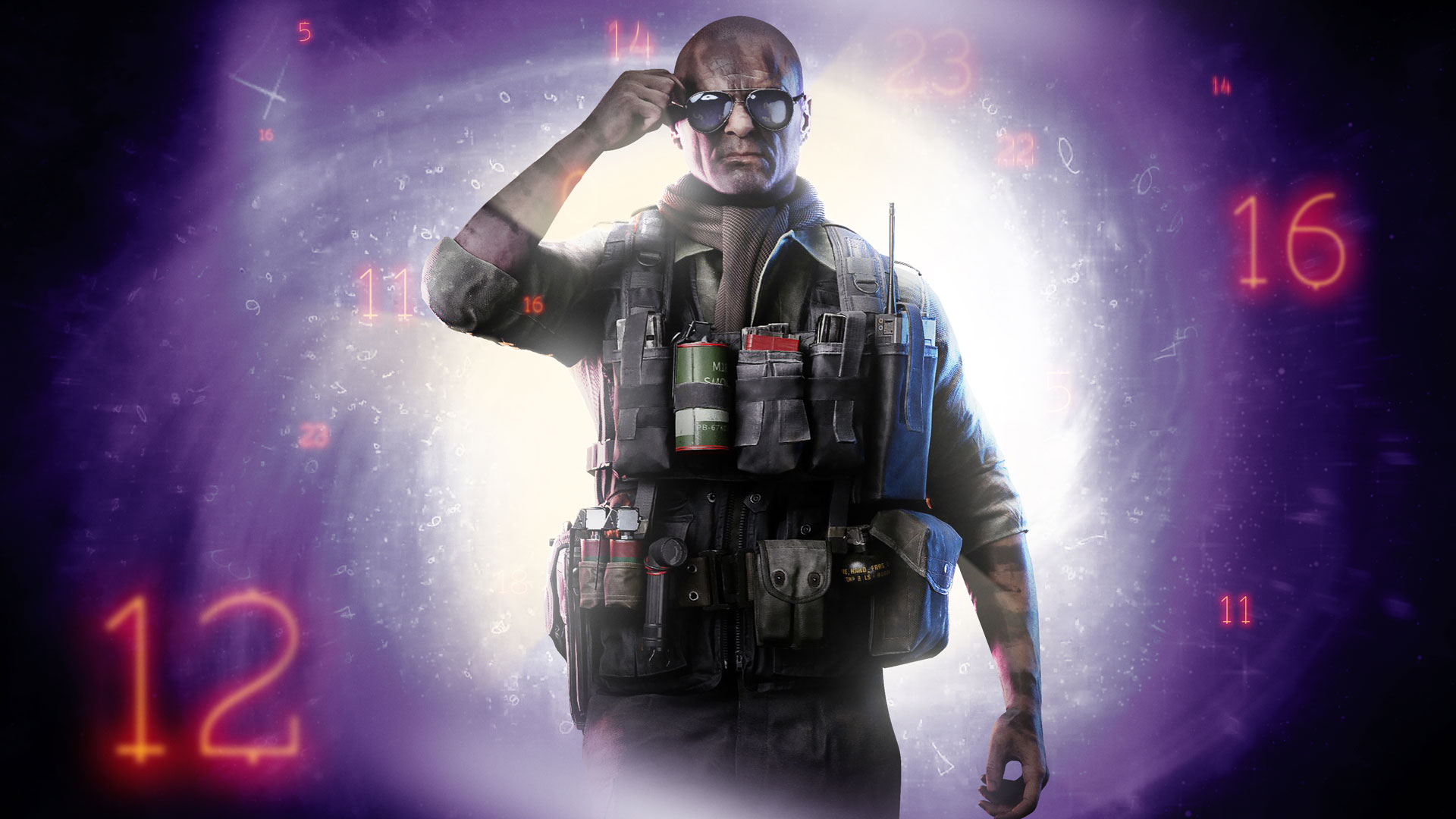 Perseus’ broadcast is nearly at full strength – investigate the source and be rewarded with a new functional melee weapon as part of Season Five Reloaded’s upcoming event, “The Numbers.” Plus: new Modes, Bundles, and more through the end of the season.

Those brave enough to investigate the Mobile Broadcast Stations scattered across Verdansk will receive the following incentives:

This is Team Deathmatch on an epic scale: 50 v 50, all your loadouts accessible, Ping and Armor System, Cash, Buy Stations, and Vehicles from both the regular Battle Royale and Plunder modes.

Get ready for the biggest team fights in Warzone and consider updating those Loadouts – you’ll have access to them right off the drop, allowing you to use those go-to armaments or level up and complete camo challenges for weapons from Black Ops Cold War and Modern Warfare®.

The rules have changed.

Last week, we gave you a first look at some of the fundamental changes coming to Verdansk via this new Mode:

And as mentioned, those who place first will receive the exclusive Calling Card!

We’ll be unveiling the full extent of the changes as we draw closer to the Playlist update that will include Iron Trials ‘84 on September 16th.

The previously dormant Mobile Broadcast Stations seem to be stirring. It is suspected that they will soon begin amplifying the “Dragovich Program” tapes – A.K.A. the Numbers broadcasts – across the region.

We’ve received reports of new, unusual activity in the Red Door rooms. Operators have been asked to investigate.

While assessing the power level of BOCW Weapons, we have observed some disparities between ease of use and efficacy. The Krig 6 (BOCW) has shown an impressive performance at just about every engagement range. While we believe it is important to have a wide array of Weapons which can be utilized by players of all skill levels — it is critical to the health of the game that their effectiveness scales appropriately with the skill required to wield them. If players can be as effective with a Weapon that is pinpoint accurate that has a marginally slower Time to Kill potential than the hardest to wield Weapons, why would they choose another? As we continue to address these Weapons, we will also be making adjustments to BOCW attachments that offer Recoil Control. We feel these changes will provide a fairer, more diverse long-range landscape.

As we settle on the proper magnitude of Recoil Control for these barrels, we expect this to impact individual Weapons differently. Weapons that more heavily rely on the Recoil Control they received from these barrels may need to be addressed independently to ensure they align with our Weapon mastery goals.

With the aforementioned changes to the DMR 14 (BOCW), we felt it was necessary to make an adjustment to one of the most powerful attachment stats.

To ensure the Groza (BOCW) does not cross too far into Submachine Gun territory following the increase to its Sprint to Fire Speed and given its already SMG-like ADS Speeds, we are reducing the effectiveness of its Serpent Grip.

Available later this season for $19.99 USD (or your regional equivalent), this is a seven-item Bundle built for those looking for a better bond with victory. Its most notable item is a new “Diabolical” Ultra Operator Skin for Stone and also includes two Weapon Blueprints – the “Primary Injection” Assault Rifle and “Tactical Syringe” Sniper Rifle – which can both make a loadout go nuclear.

Plus, purchasing this Pro Pack gives you 2,400 in COD Points, allowing you to pick up another Store Bundle, get the Season Five Battle Pass before the end of the Season, or gift those Bundles or the Battle Pass to a friend or squadmate.

This Bundle includes the Ultra-rarity, spectral inspired “Flying Dutchman” Tactical Rifle Weapon Blueprint. Haunt the seven seas with this new armament or use the “Keelhaul” SMG to make your enemies walk the plank.

Plenty of other Bundles will be available before the end of Season Five.

The Season Five Reloaded update will have a download size of approximately 6 GB for those who own the free-to-play, console version of Warzone and are current on the latest updates.