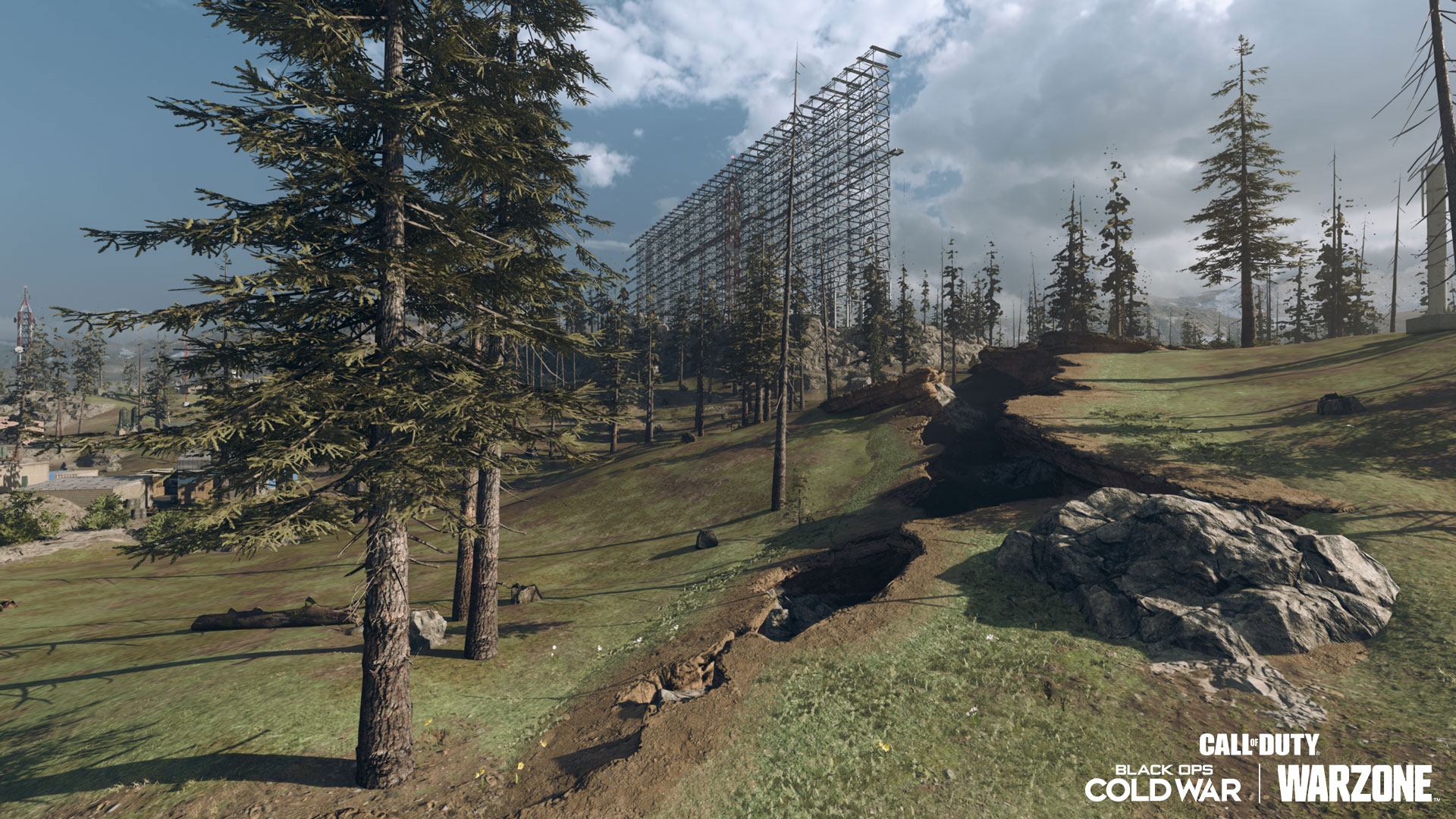 Raven Software has pushed out an update for Call of Duty: Warzone, featuring weapons adjustments and bug fixes. Check them out below: