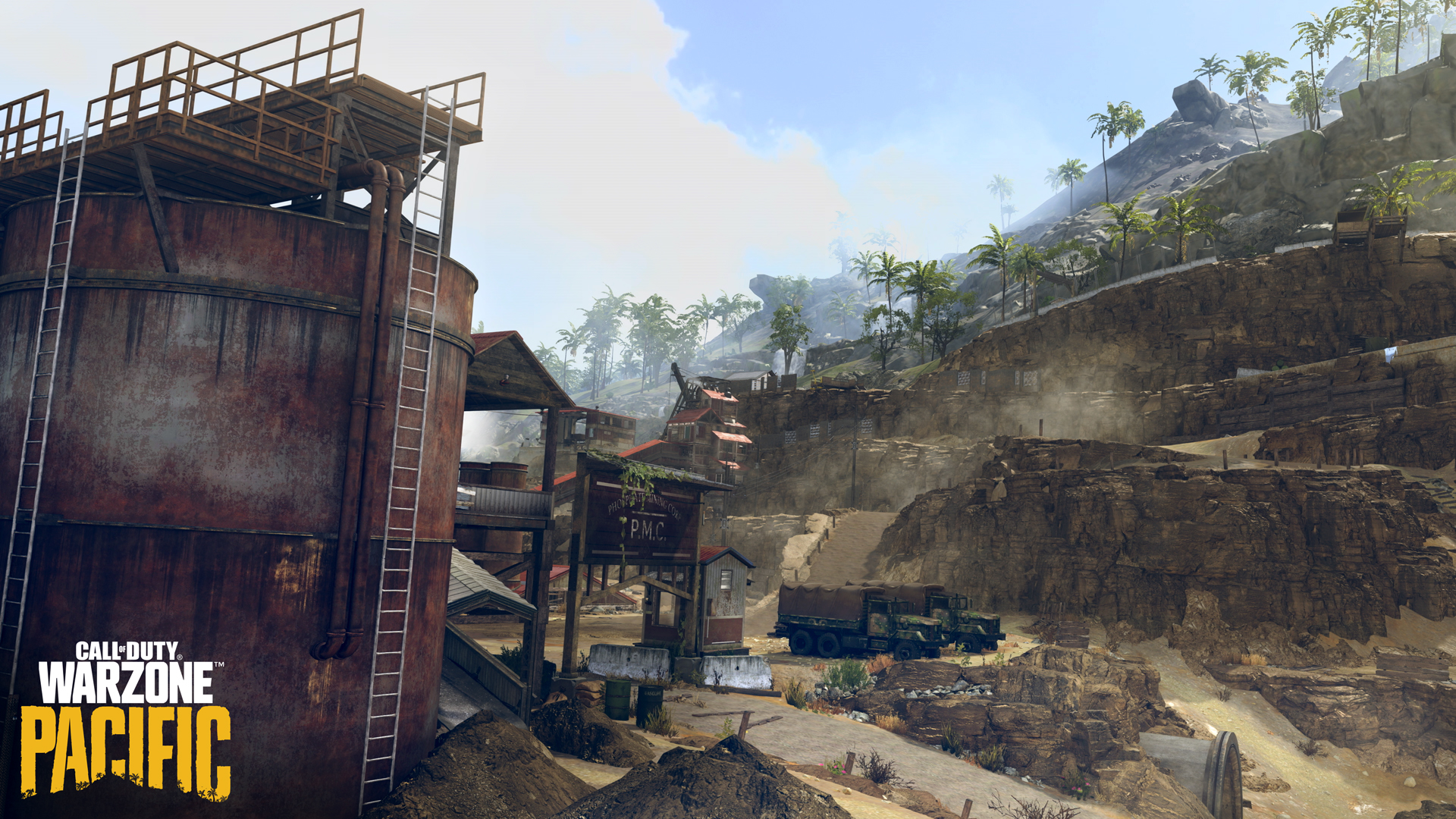 When considering these changes in a vacuum, they may seem rather peculiar. Due to the nature of Vanguard Weapons, tuning is much less straightforward. Adjustments to base Weapons are not as impactful as they once were. Vanguard Attachments can completely alter the behavior of a Weapon—including its Damage profile, Fire Rate, and Recoil. When we make these adjustments, we are considering the Weapon holistically, in all its permutations. Our goal is for these Weapons to be just as viable with one of these Attachments as it can be with all of them. This allows the Weapons to support all sorts of playstyles and gameplay preferences rather than solely ‘Rapid Fire’.

We understand those who have taken a liking to the Cooper Carbine (VG) will be sad to see it receive some rather impactful adjustments (see additional changes in Attachment section below). The Cooper Carbine (VG) with all Fire Rate Attachments could reach near 1,200 RPM. Which, considering its innate accuracy and Assault Rifle Damage Range, was problematic. High Rate of Fire Weapons, of which many Vanguard Weapons can become, must be carefully tuned to offset the extreme level of forgiveness that trait provides. We believe in that regard, there is much work ahead of us. The Cooper Carbine (VG) is still going to be effective but is now more likely to lose fights to Submachine Guns in short-range engagements.

As stated above, changes to Weapons and Attachments are not quite what they used to be. While we are reducing the amount of Recoil Control provided by these Barrels, this can easily be compensated for with other Attachments like Fore and Rear Grips. It may require popular builds to shift around somewhat, and as a result, other downsides like poor Mobility may become more apparent. We feel balancing risk versus reward is important. If each Weapon build were ‘one size fits all’, regardless of individual skill, we diminish our journey of mastery. Ideally, over time we graduate from needing an excess of Recoil Control from our attachments to prioritizing more beneficial attributes like Damage, Range, and Mobility.