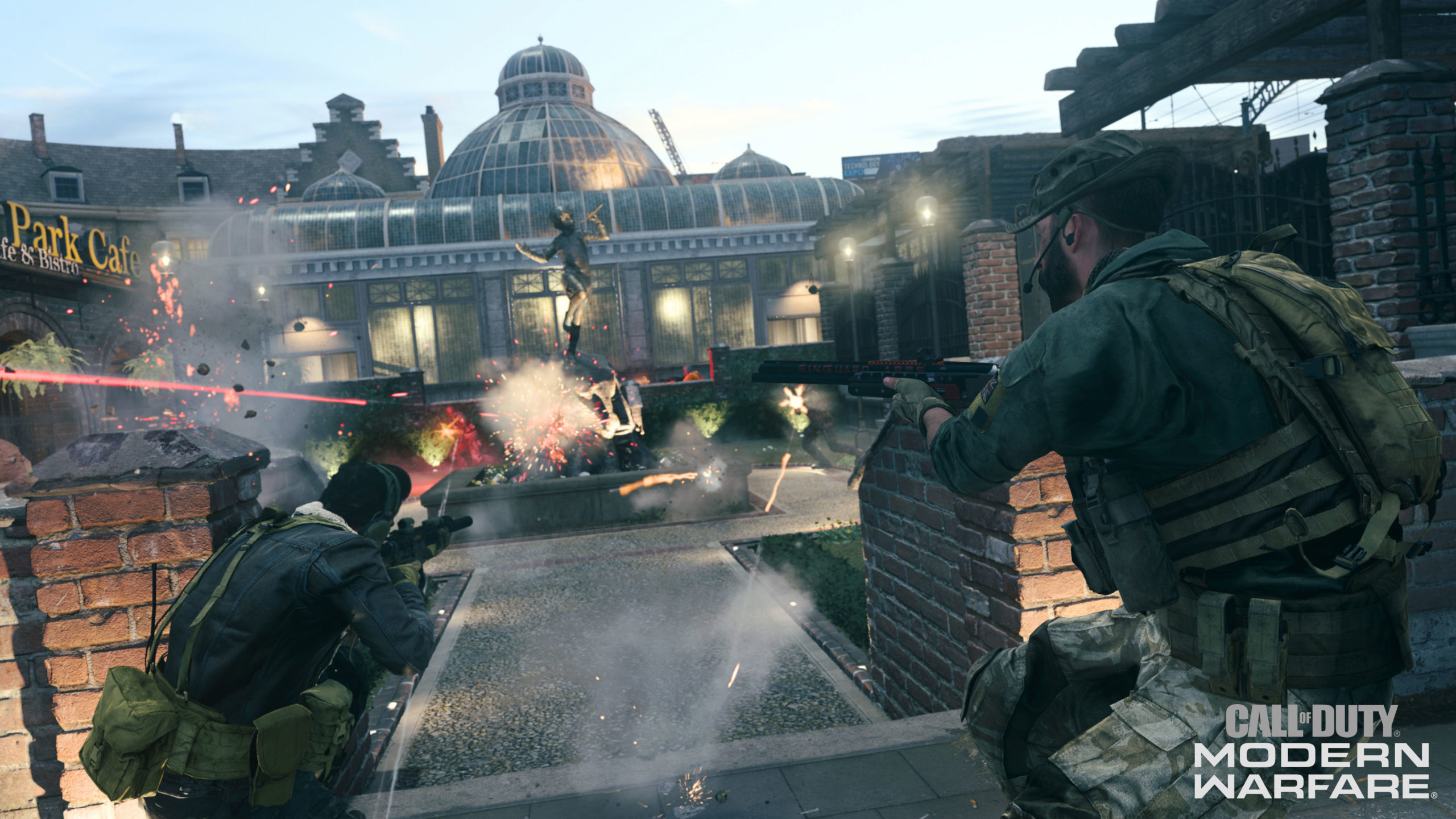 Check out the changes below:

Players have been requesting these weapons be nerfed due to them being ”over-powered”. Since the integration between Black Ops Cold War and Warzone on December 16, the weapons have clearly shone above the rest, being the most viable choices for gameplay.

Since the semi-automatic Tactical Rifles, MAC-10 SMG, and dual Diamatti pistols have previously dictated the game, Raven Software jumped in and announced that a change was coming. On January 6 they shared on twitter that “the time has come” and released the mini balance update.

The update has just gone live so we have yet to see how much of an impact these changes will actually have on the game.