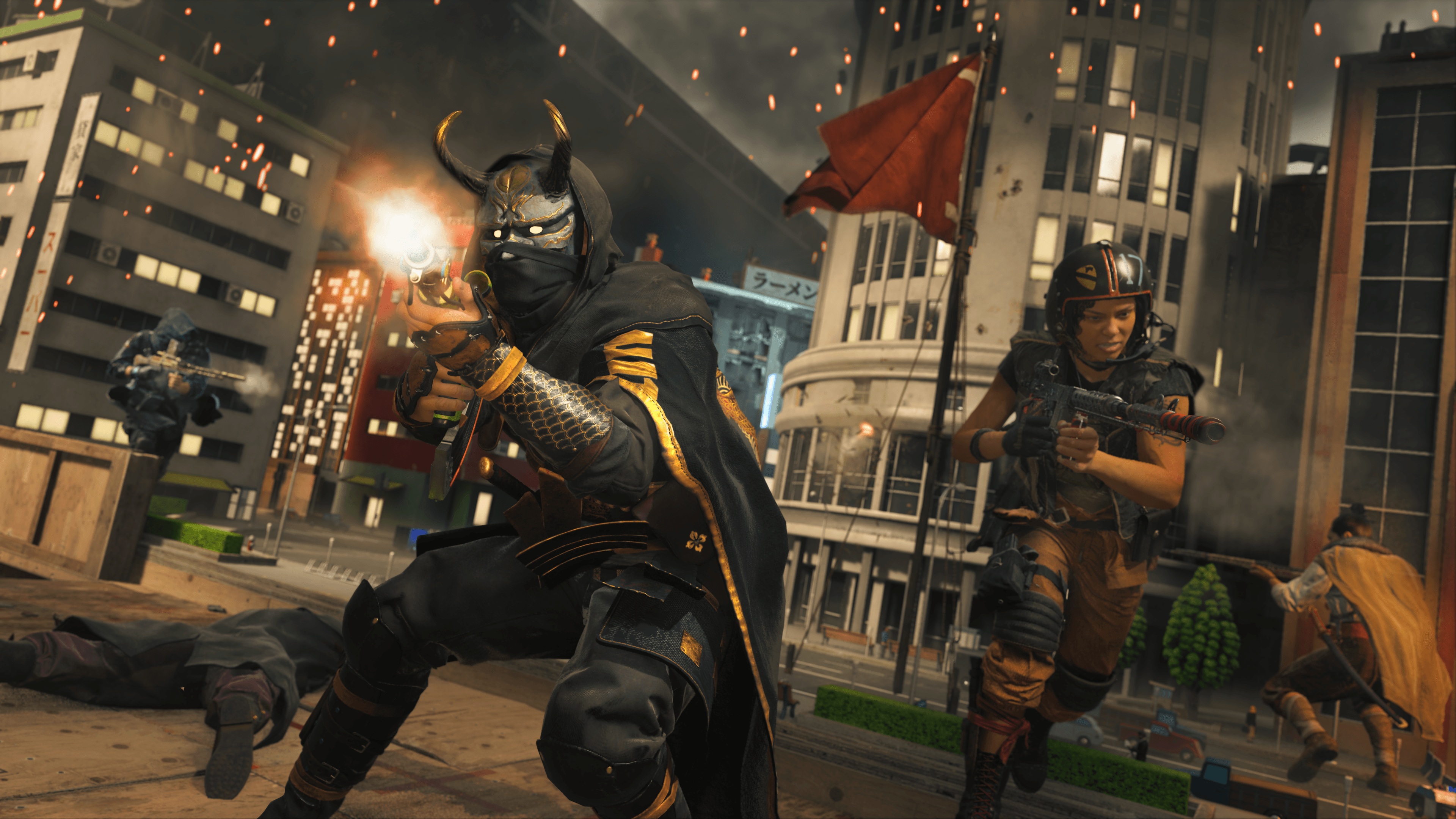 Vanguard Season Three begins now!  Along with new seasonal content dropping in today’s update at 9 AM PT such as new Weapons, Maps, Operators, and more, you can expect to see performance improvements and new gameplay elements such as the addition of the Trophy System Field Upgrade.

Also released globally in this update is Ricochet, the PC kernel-level anti-cheat security driver. To learn more about how Ricochet will impact Vanguard, you can read the full statement from #TEAMRICOCHET in the Call of Duty blog, here.

To kick off Season Three on a high note, MAX 2XP starts today! Earn more XP across the board now through May 2nd.

Now let’s get into what’s happening in Season Three…

When we released Vanguard last year, our initial tuning on Lethal Equipment deemphasized their lethality in combat, focusing our combat on gun skill. With new explosive equipment added in Seasonal updates and clear player feedback indicating its appeal, it became apparent that the Trophy System should make its debut.

Upon deployment, the Trophy System will protect its immediate radius from the following incoming and pre-established items for a limited time. Notably, the Throwing Knife is an exception to these defenses due to the high-risk, high-reward nature of this Lethal Equipment.