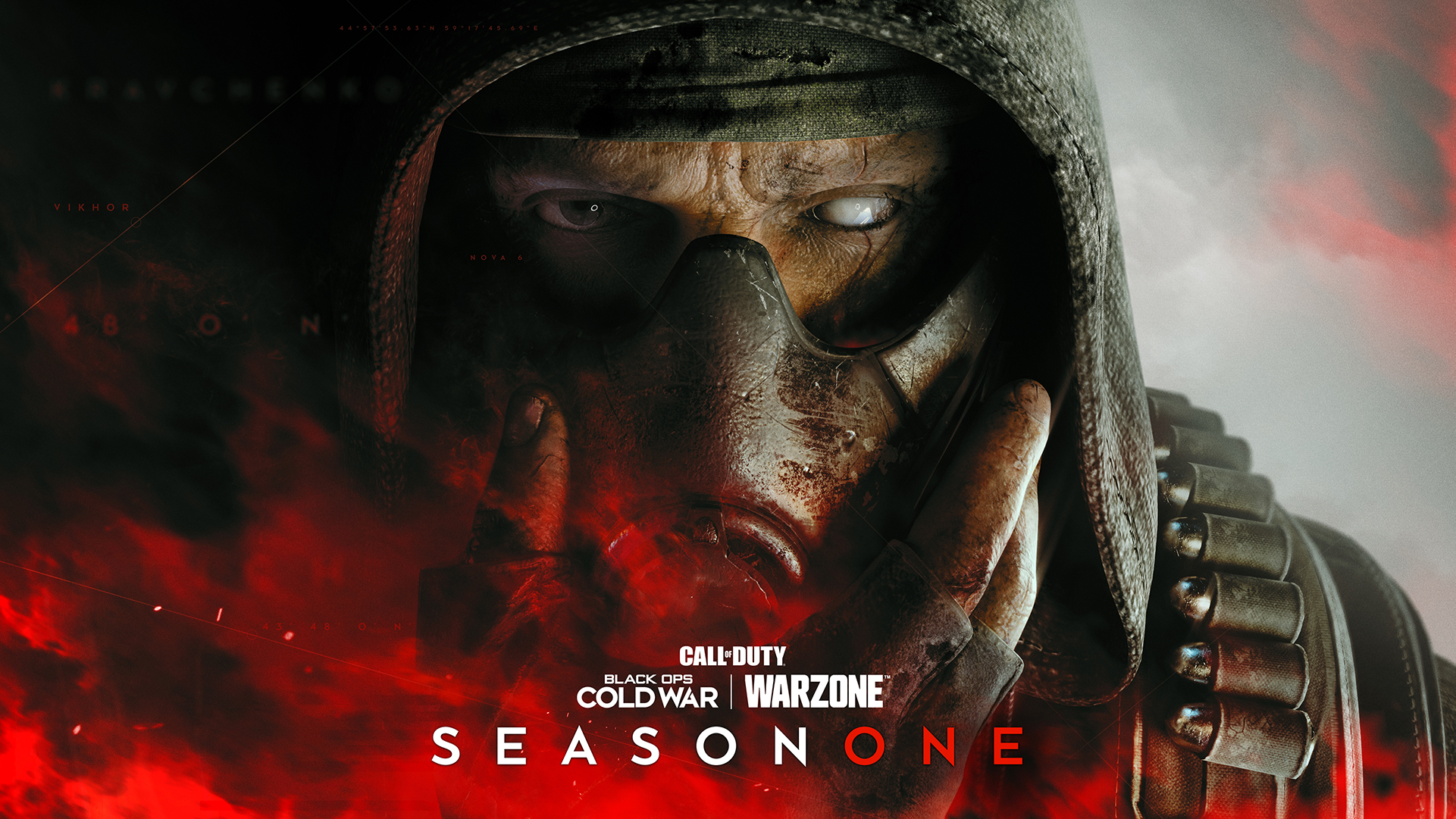 Treyarch has posted patch notes regarding some updates since yesterday’s launch.

Season One is live in Black Ops Cold War and Warzone! Jump in today with your squad and experience everything Season One has to offer already with this week’s official launch:

Yesterday’s game update resolved a “Zed 398 Swift Clover” error message that temporarily prevented PC players from accessing Season One maps at the start of the season, as well as an issue with occasional hitching during gameplay for PlayStation 5 players. We’ve also implemented additional stability improvements in MP and Zombies for a smoother experience.

This morning’s update delivers improvements to spawns on Nuketown ’84, the removal of health regen for Props in Prop Hunt, and more quality-of-life fixes, including more relaxed requirements for “Behind Cover” Weapon Camo challenges.

In Warzone, the Raven team has temporarily removed the Attack Helicopter from both the Verdansk and Rebirth Island maps to address an issue that could cause players to appear invisible. The normal helicopter will remain in Warzone while the issue is investigated.

Read below for patch notes covering our latest updates since the launch of Season One: