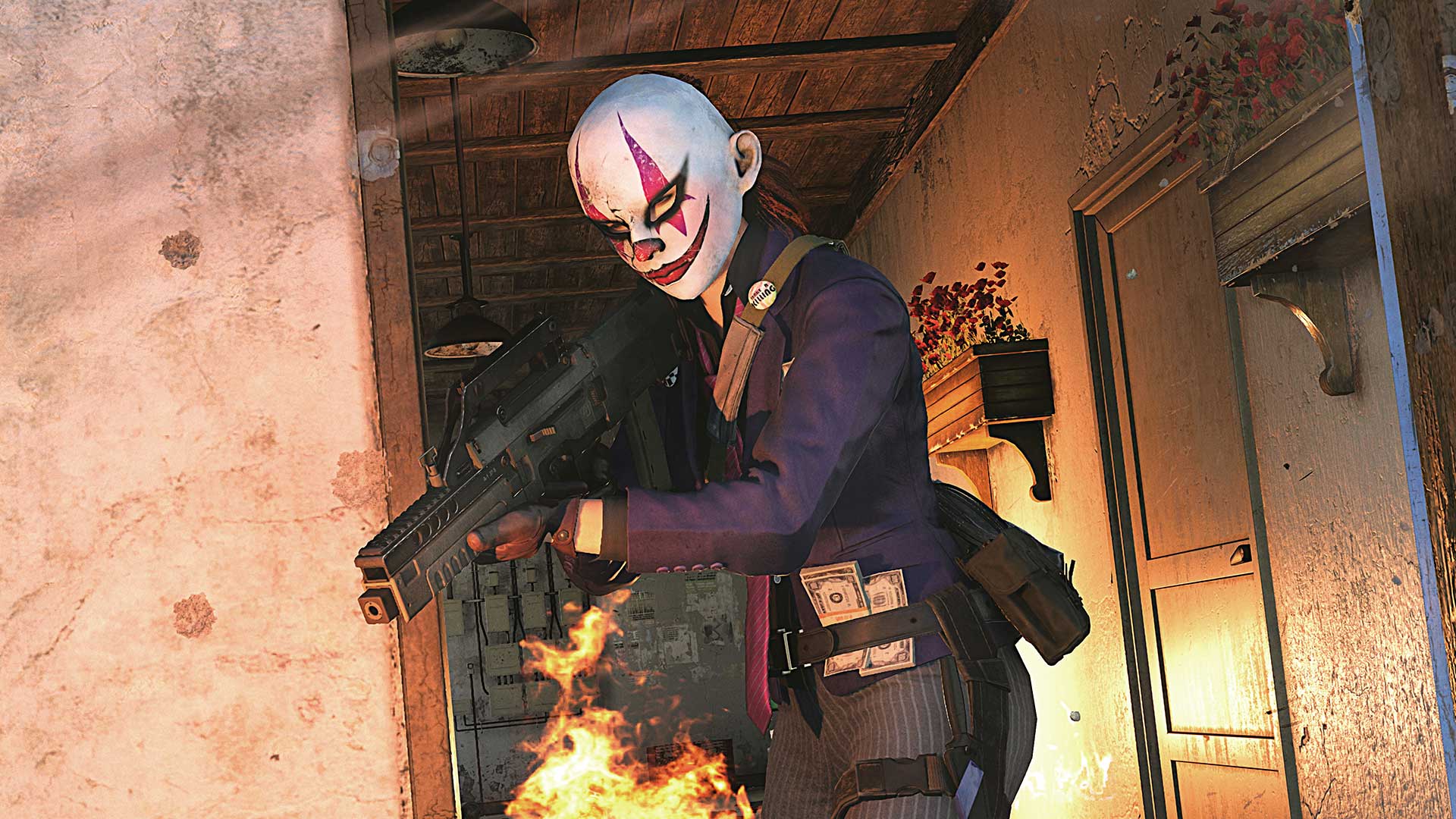 THE CARV.2 IS HERE

With today’s update, the new CARV.2 tactical rifle is now available in Black Ops Cold War and Warzone via in-game challenge or the “Plastik Prototype” Store bundle! Packed with impressive firepower, solid recoil control, and a large ammo pool to pull from, this burst-fire tactical rifle can be deadly in both mid-range engagements and long-range combat. Pick it up today and get ready to start that camo grind, because there’s plenty to play in this week’s Featured Playlists.

Squad up and jump into a Moshpit of TDM, Domination, Kill Confirmed, and Hardpoint in Season Three’s newest 6v6 maps in the Yamantau + Diesel 24/7 playlist this week! Hardcore players can also enjoy this one in the Quick Play menu featuring HC TDM, HC Domination, and HC Kill Confirmed.

Party Game fans can also get their fill in the brand-new Party Games playlists, featuring Gun Game, Sticks and Stones, and the Season Three return of Prop Hunt along with Yamantau and Diesel added to the Prop Hunt map rotation. We’ve also added Gun Game to the Quick Play selection, joining Sticks and Stones from the start of the season.

And for Gunfight fans who love a little variety in their arsenal, Gunfight Blueprints returns this week in Featured Playlists! We’ve also implemented some additional stability improvements and Zombies fixes, including an aim assist fix for the Pack-a-Punched Swiss K31. See below for everything that’s new: