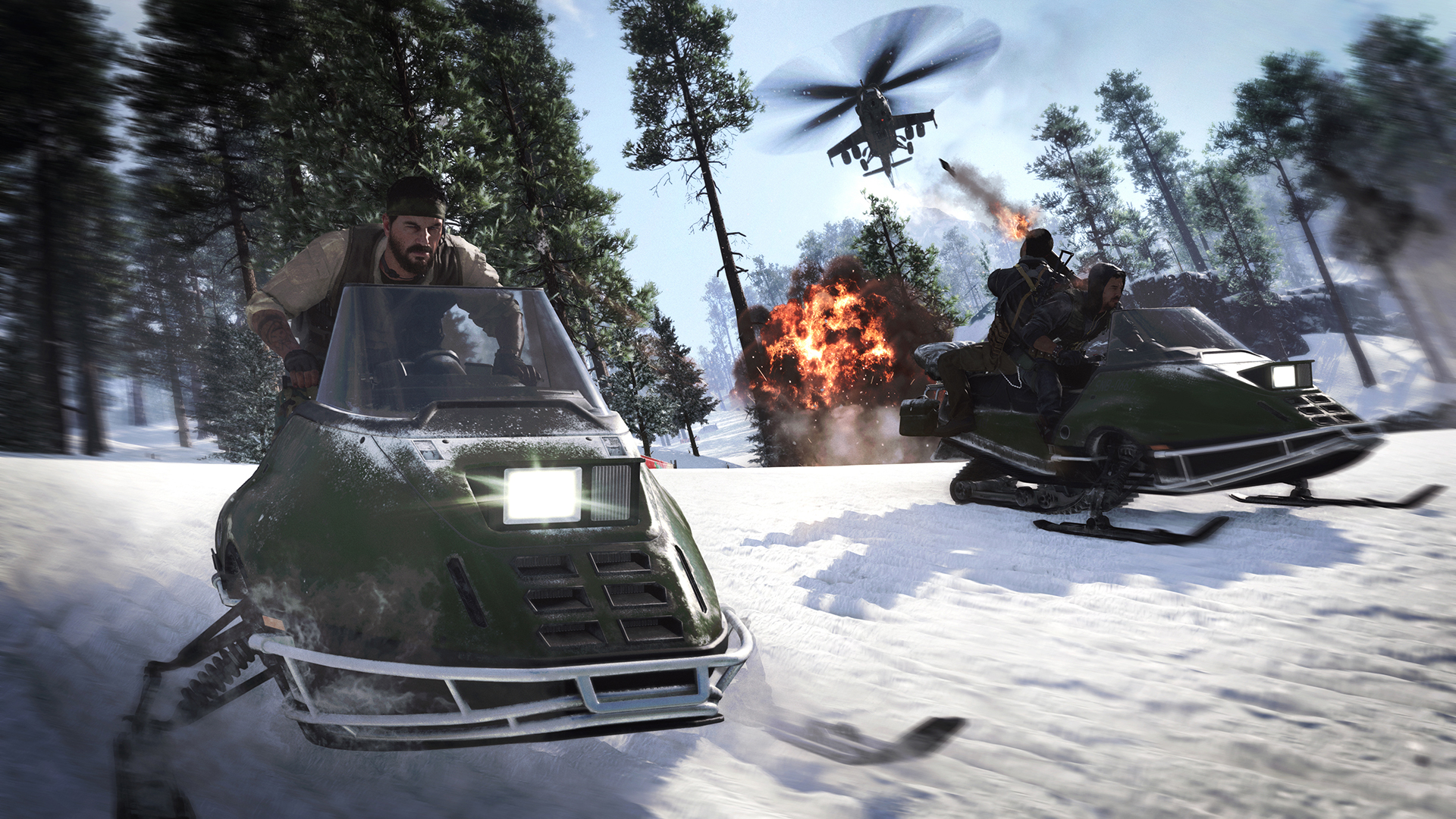 Treyarch has released another mini-update featuring some bug fixes, adjustments, and stability improvements in Multiplayer & Zombies. The full November 23rd Patch Notes are featured below.

Read on to see what’s new since our last update, and get ready for Nuketown ’84 tomorrow at 10AM PT!

Nuketown ’84 will be releasing tomorrow November 24 at 10AM PT.

Also, a new series called Declassified has launched. The first episode: Nuketown is out now: Unredacted intel, direct from the devs. This is DECLASSIFIED, where we uncover the secrets behind the development of the Black Ops series. Check out full video below featuring Miles Leslie, Treyarch’s Creative Specialist, on what’s coming in this ’80s re-imagining of the iconic map.