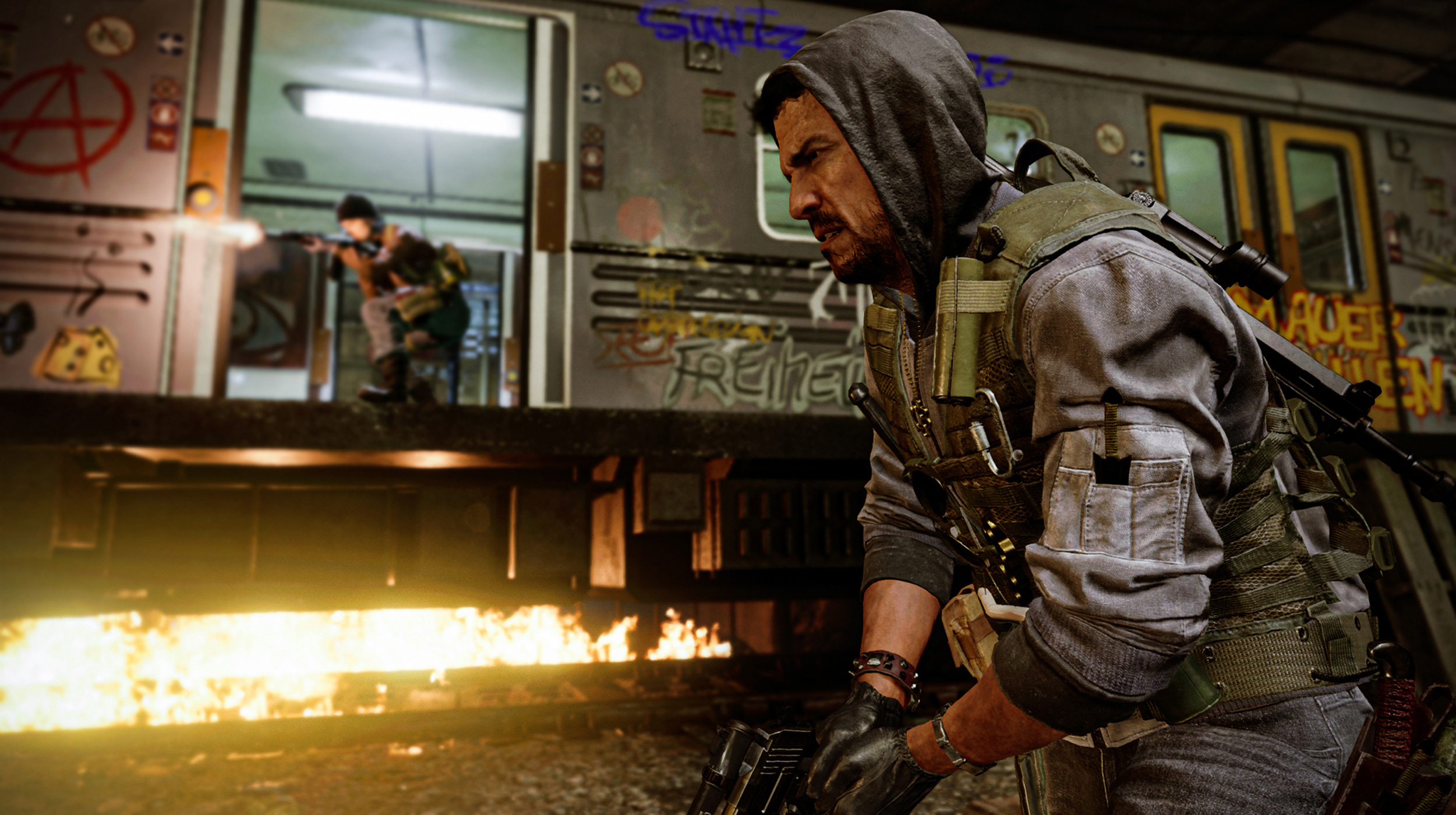 This is the first cross-play, cross-gen, and cross-progression game in franchise history, and for the first time, we’re delivering free post-launch Multiplayer and Zombies content for everyone to enjoy with their friends across all platforms. It’s a big milestone for us, and we’re excited to bring the community together even further.

As you may have already seen in the first post-launch roadmap, there’s much more to come just around the corner.

Free content kicks off with the launch of Nuketown ’84 on Nov. 24th for all players, and with Season One starting on December 10th, this year is a big one.

Here’s a preview of what to expect in Season One:

As always, keep an eye out for a special holiday event later in the year as we finally put a bow on 2020. More details to come!

A message from Treyarch Studios:

BE EXCELLENT TO ONE ANOTHER

Just a reminder before everyone jumps in today: toxic behavior, abusive conduct, and hateful speech have no place anywhere in our community or on our social channels. We have a zero-tolerance policy against such behavior, which includes (but is not limited to) personally attacking, bullying, harassing, trolling, cheating, griefing, impersonating, or threatening other players or Treyarch/Activision employees. Hate speech based on race, sexual orientation, religion, nationality, disability, gender identity, or other personal information has no place in the Call of Duty community. Period.

Please take a moment to familiarize yourself with our community guidelines here, and always remember to report other players who exhibit unwanted behavior in-game. You can report and block players by selecting “Player Details” on their name at the Scoreboard or from the After-Action Report.

Remember, we’re all humans on the other side of the screen! Be respectful and have fun out there.