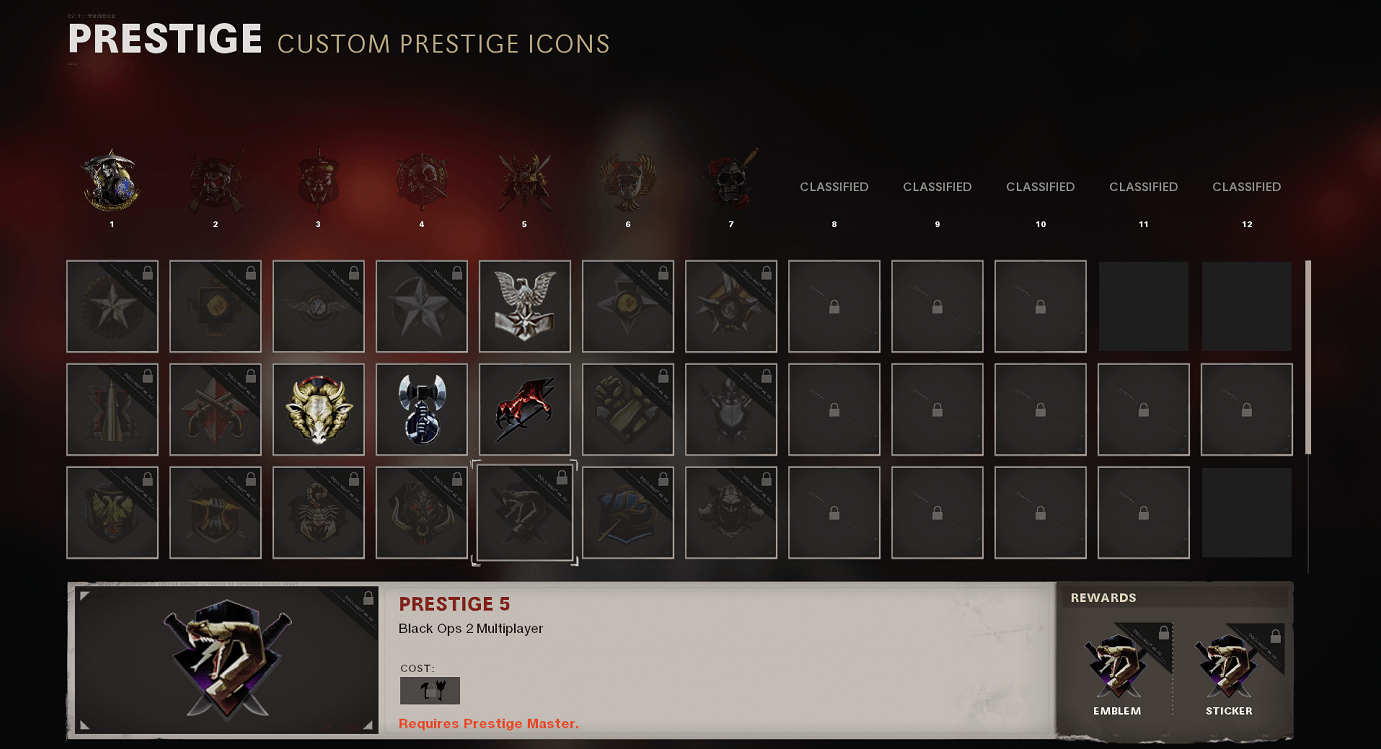 The new Prestige Shop is now live in Black Ops Cold War, along with new updates across MP, Zombies, and Warzone! Here’s the rundown:

Use your Prestige Keys at the new Prestige Shop to unlock Legacy Calling Cards and Prestige Icons from previous Call of Duty games and show them off in-game!

There are two categories of rewards currently available at the Prestige Shop in Season One:

In case you’ve missed it, here’s what new in the latest updates:

And from Raven Software: