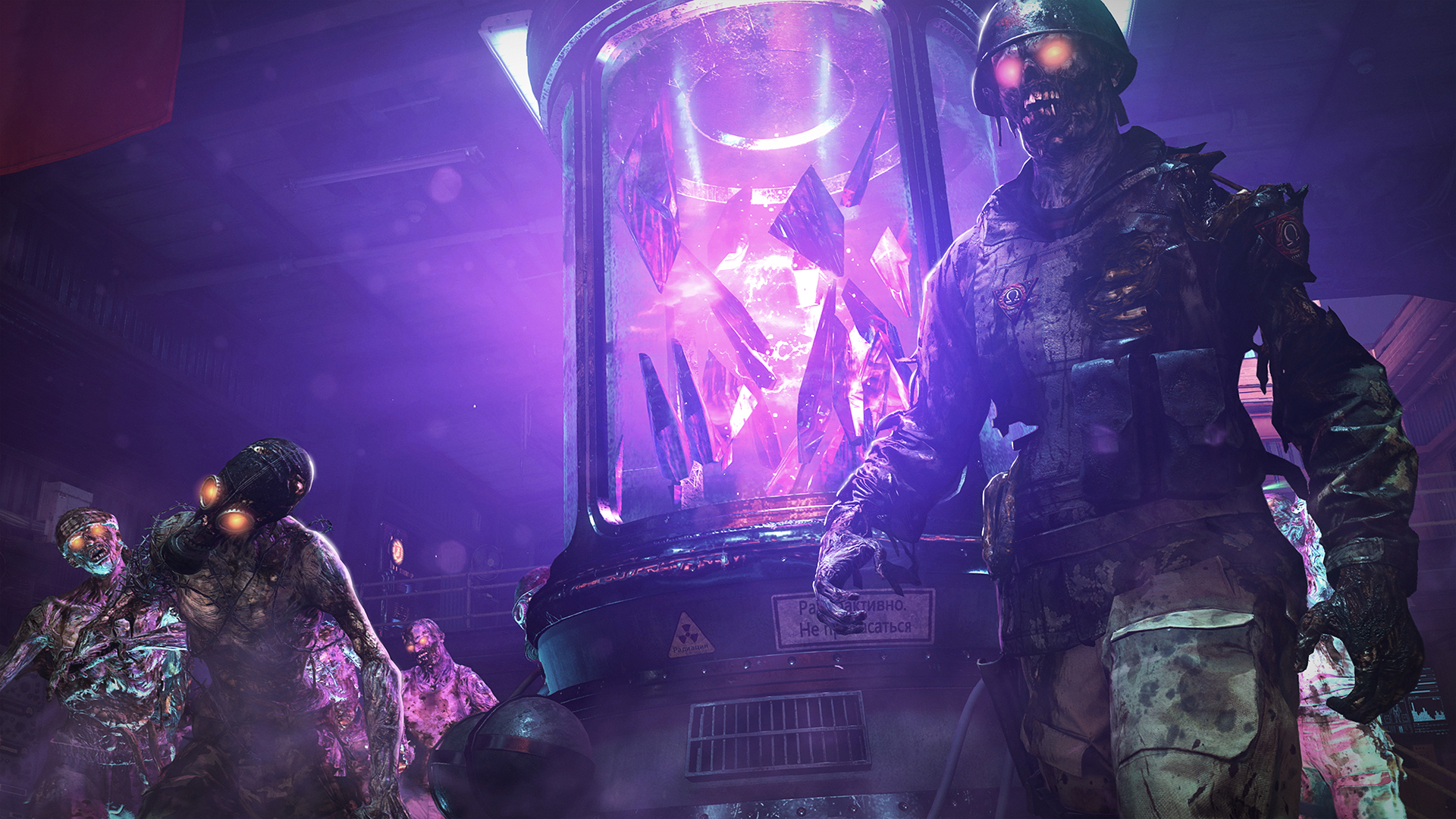 Most notably for League Play participants heading into this weekend’s Event, we’ve added the RC-XD to the list of restricted Scorestreaks and implemented ricochet rules for repeated friendly fire in League Plays matches. After multiple attempted teamkills, offending players will be kicked. Keep it clean out there, everyone.