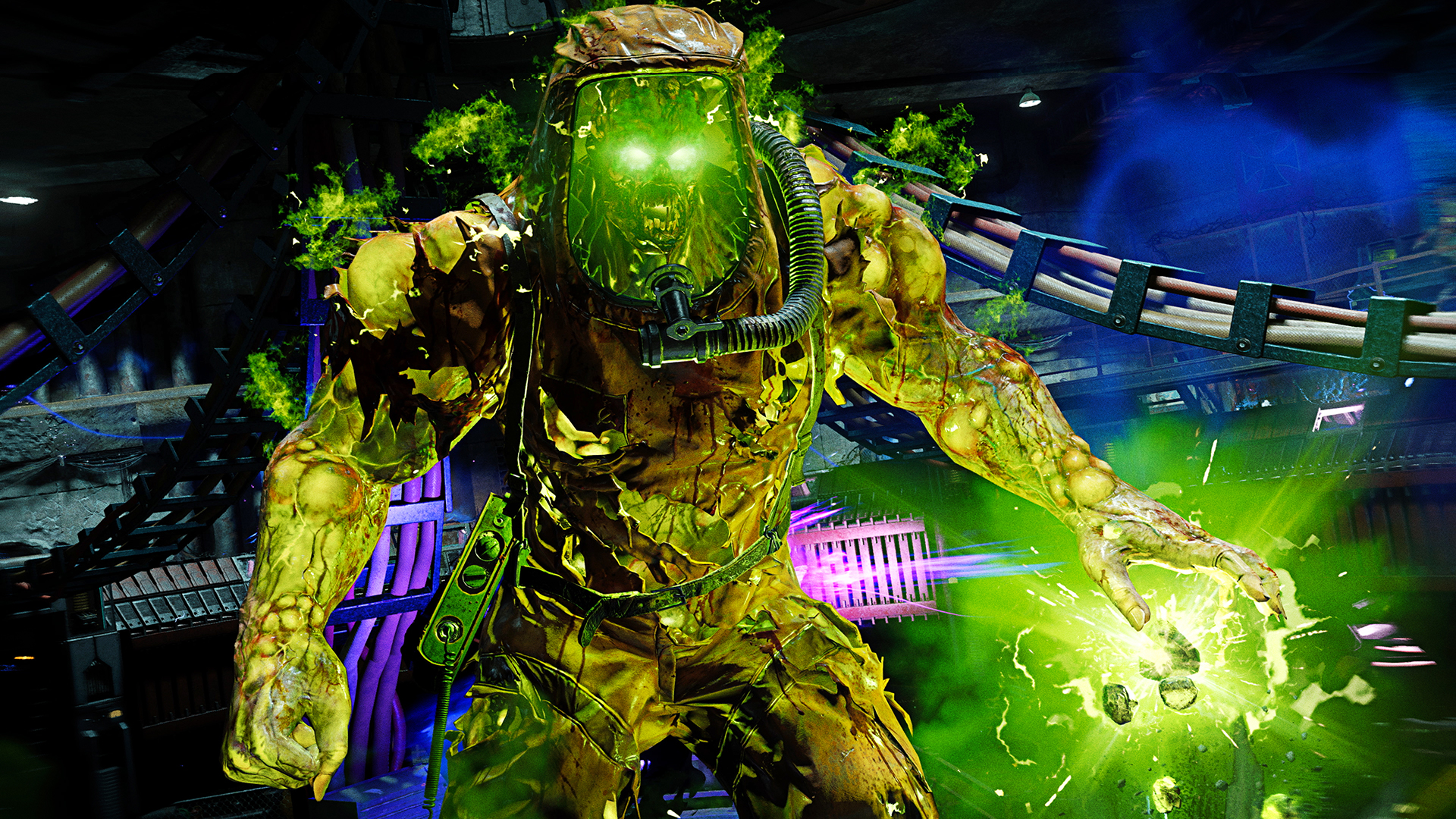 Treyarch has pushed out some new bug fixes regarding the patch update. Check out the full patch notes below:

In today’s update, we’ve implemented various bug fixes and Zombies updates, including the restoration of Tier III Ring of Fire’s ability to pull from stock ammo for Wonder Weapons.