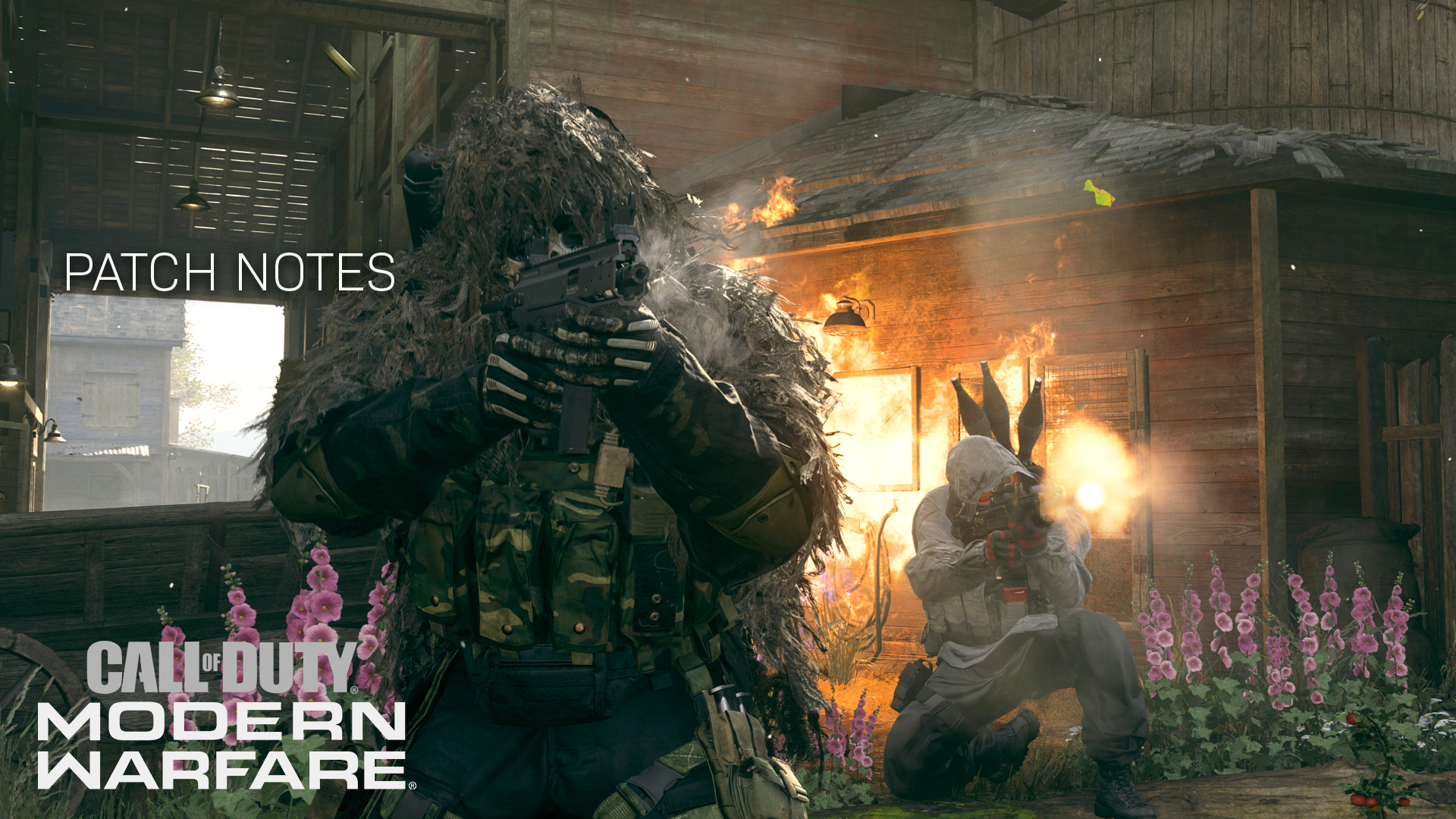 Owners of the full version of Modern Warfare and free-to-play Warzone will have a decrease in overall footprint on console.

Please note that the Season Five update will have a download size of approximately 34-54 GB for owners of the full version of Modern Warfare and free-to-play Warzone who are up-to-date with the latest update.

Once the new Season of content has been integrated into your game, and provided you had the update prior to Season Five installed, Modern Warfare will have a decrease in overall footprint on console.

A reminder, console players can choose also to uninstall/remove other data packs if no longer needed for a smaller overall file size.For detailed information on uninstalling/removing other data packs, read this article.

Want to know more about what’s coming this season? Click the link HERE to get look at the new maps, weapons, Operators, Battle Pass, and more coming to Season Five!