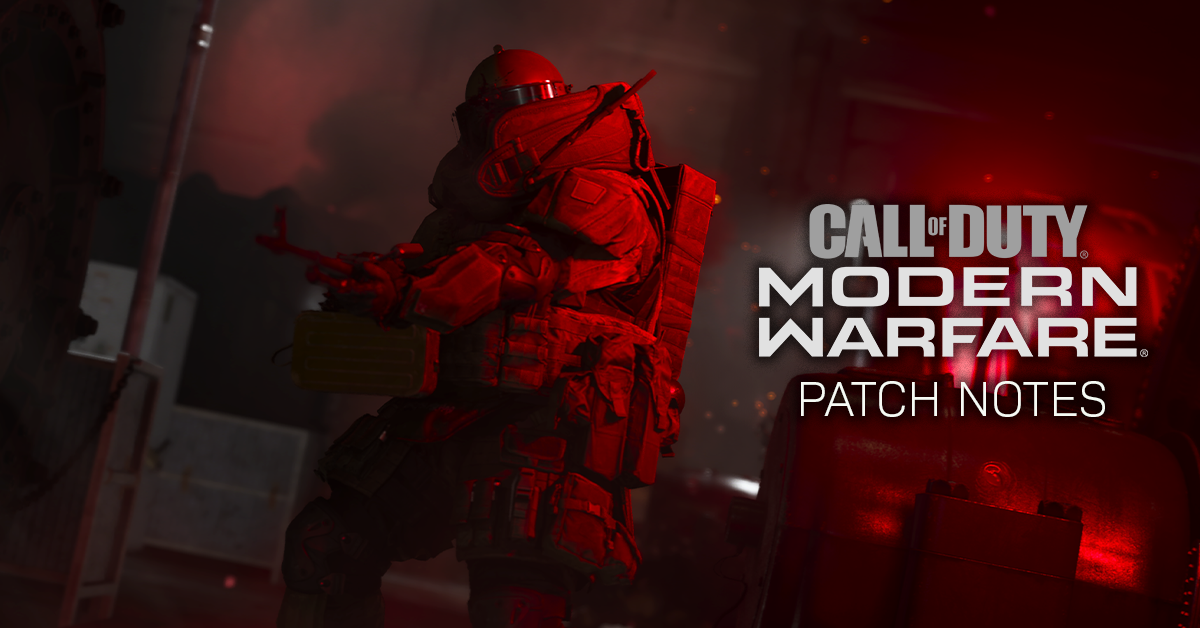 Happy Holidays from everyone at Infinity Ward!