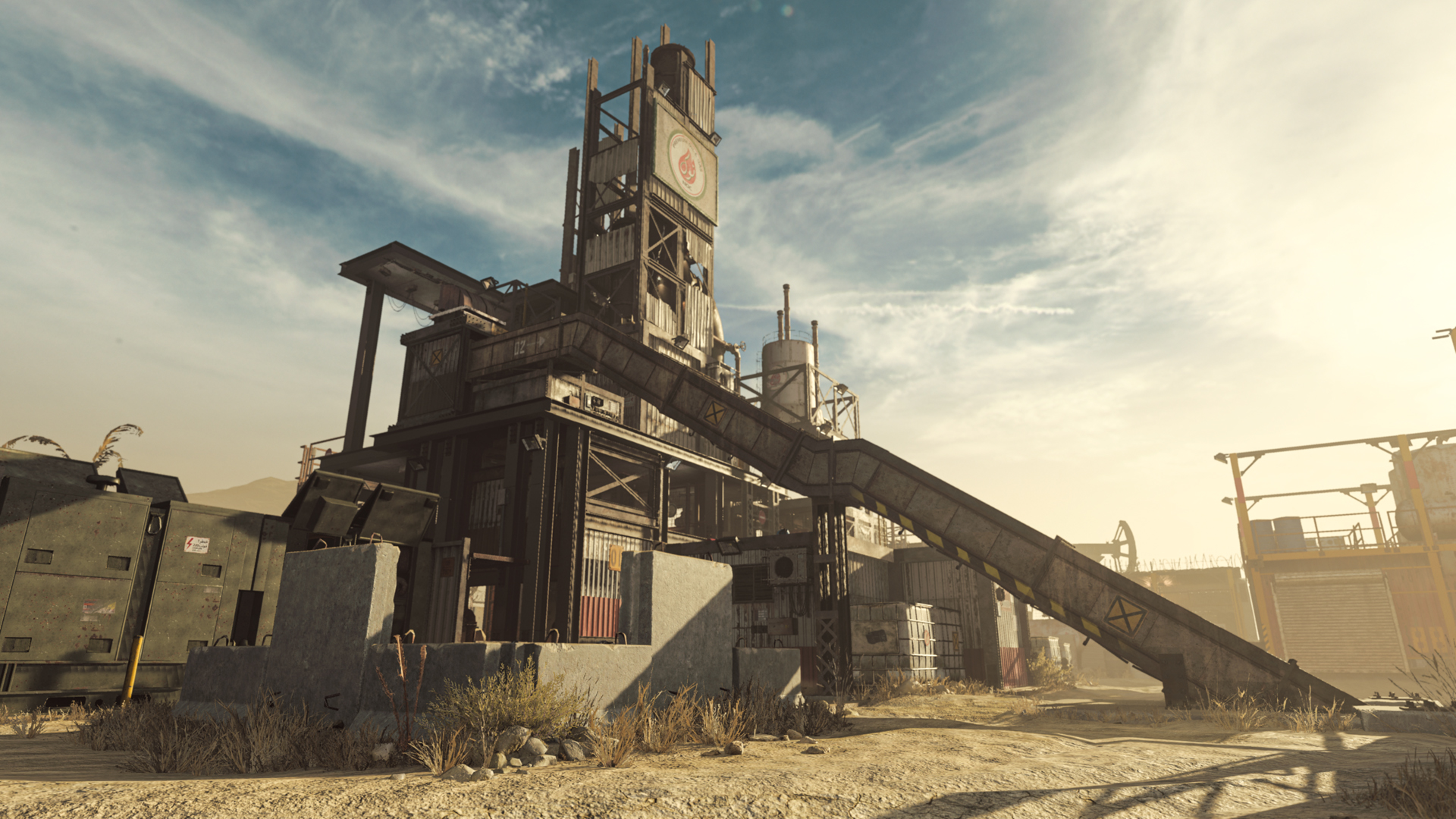 Regiments! (check them out in the Social menu!)

* A note from the team: Bazaar and Gunfight Tournaments will go live later in the season!